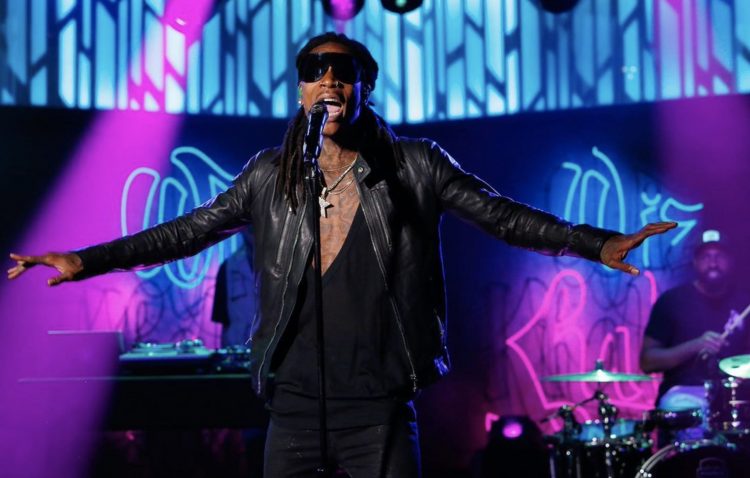 Wiz Khalifa and Logic just kicked off their Vinyl Verse Tour in Irvine, California this wee. The tour is set to go to a bunch of different cities until the beginning of September. Tonight, Wiz Khalifa officially has a new album to perform on the dates.

He releases his new project Multiverse which is his eighth studio album to date. Wiz has dropped a few songs from the project already including the latest one ‘Memory Lane‘ which we really liked. He doesn’t have many many features on it, apart from THEY. and Girl Talk assisting on a few cuts.