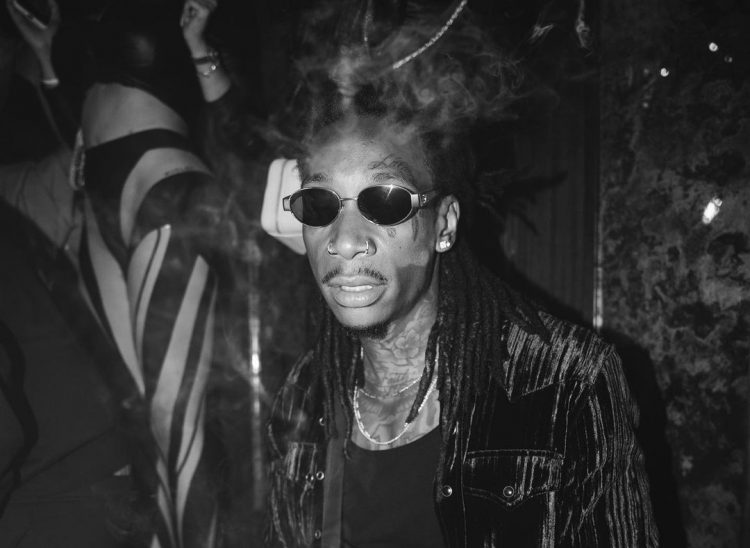 Wiz Khalifa is preparing to release his new project Multiverse on July 29th.

It is not clear whether Wiz is treating it as a studio album or a side project but he has released a new single this week called ‘Memory Lane’. The Taylor Gang boss raps and sings over a very smooth, upbeat instrumental which is produced by Hitmaka, Ayo Roc and Bankroll Got It.

Wiz debuted the track during a performance on The Tonight Show Starring Jimmy Fallon a few days ago which he followed with the studio version. This is a really good song and can do well if it gets the right push. Stream it below.