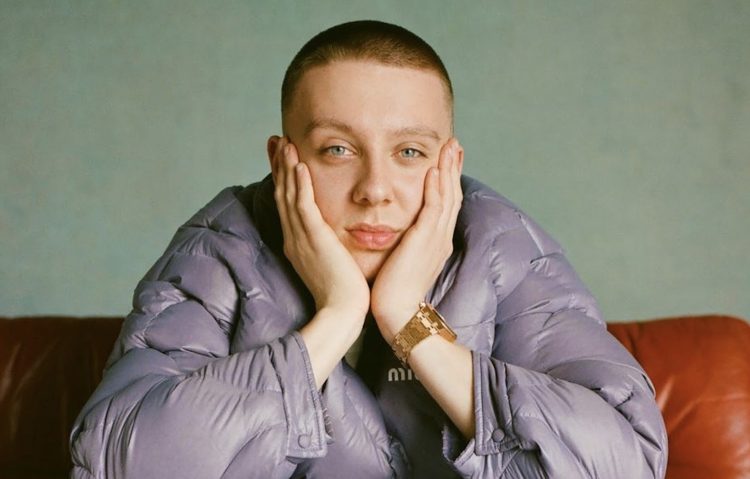 Manchester rapper Aitch started spitting when he was a teenager and really popped off on a national level with his verse on the ‘Keisha & Becky’ remix that had fans quoting it like crazy. Since then, he’s been consistent with putting out big singles like ‘Rain’ with AJ Tracey and ‘Baby’ with Ashanti and feels like he’s going to be the next big thing out of the UK. Now, that’s all culminating into the release of the 22-year-old’s debut album.

It’s called Close To Home and boasts features from AJ Tracey, Ed Sheeran, Bakar, Mastermind and New Machine. You can stream it in its entirety below.