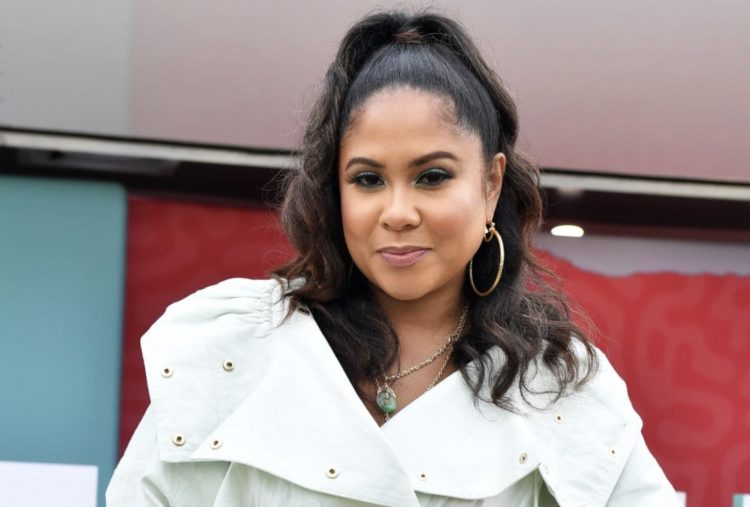 Last night, Angela Yee took to her Twitter to announce that The Breakfast Club as we know it is “officially over”. The post shocked people online and all night and morning, people have been sharing their favourite memories of the show on social media. All the while though, people have been wondering what exactly her tweet meant.

This morning, we have some clarity about that.

Angela Yee has revealed that she is leaving The Breakfast Club to launch her own nationally syndicated show called Way Up With Angela Yee. It launches in the fall and will air every weekday at midday across more than 30 iHeartMedia stations. This is a massive deal for her.

The show will see her doing what we’ve known her to do over the years on a much larger scale. She’ll interact with listeners consistently about relationship talk in Hip-Hop and R&B, headline news and cultural news in and out of the music industry.

“Angela Yee is a Powerhouse! She’s a businesswoman, entrepreneur, philanthropist, and a highly-entertaining, smart and witty talent who will go down as one of the greats of her generation. We are thrilled to have her lead this new show” says Thea Mitchem, iHeartMedia Executive Vice President of Programming.

“I’m overwhelmed with gratitude and excitement to have this once in a lifetime opportunity to create a brand-new show,” said Yee. “I appreciate everyone who has helped to make this happen at iHeartMedia, and most importantly, the listeners who are like family to me. It’s a bittersweet feeling to leave an iconic show like ‘The Breakfast Club,’ which we built from the ground up for 12 years, but we will forever be an extension of each other. I’m working hard and dedicated to making our new program exciting, thoughtful, provocative, and most importantly, a safe haven for even more of us to grow and learn while having fun. I’m ready for this new chapter!”

In the clip below, she talks a little about the opportunity. Check it out.