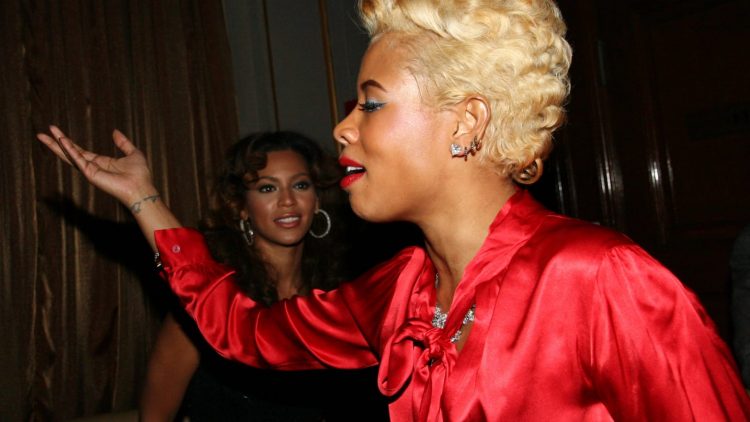 When the credits for Beyoncé’s RENAISSANCE came out before the music, fans were excited to see names like The-Dream, JAY-Z and Drake in them. However, one artist that was credited (on Beyonce’s website) was vocal about their frustration.

Kelis took to social media to express her disdain over not knowing ‘Milkshake’ was being sampled/interpolated beforehand. “My mind is blown too because the level of disrespect and utter ignorance of all 3 parties involved is astounding” she wrote on social media. “I heard about this the same way everyone else did. Nothing is ever as it seems, some of the people in this business have no soul or integrity, and they have everyone fooled.”

Fans were quick to note that while ‘Milkshake’ is Kelis’ song, she isn’t credited as a songwriter on it, nor does she hold any copyrights to the song. This meant that technically, she had no say on whether it could be used or not. Now though, Bey has responded to the criticism… in an interesting way.

Fans have noticed that the interpolation has been completely removed from the song, on TIDAL at least. Kelis’ “la la la” vocal sample around the 1:40 mark doesn’t appear anymore on the song. The same should follow on Spotify, Apple Music and other DSPs in the coming hours.

This isn’t the only change that’s being made to the LP after release. The other day, the news came out that she would change her “spaz” on her ‘Heated’ song due to it being an ableist slur. Check out that story here.