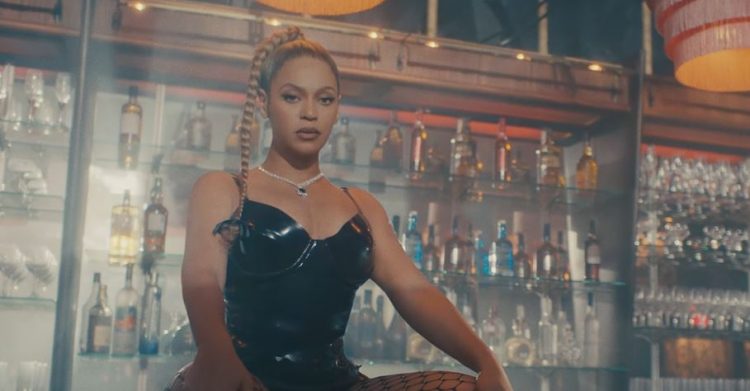 Beyonce has surprised fans with a teaser for her upcoming music video for ‘I’m That Girl’.

The song appears on the latest album RENAISSANCE which debuted on top of Billboard 200 last week with 335k copies moved. ‘I’m That Girl’ is the opening track on the album which is produced by Beyonce herself along with Kelman Duran.

At almost 2 minutes along, this is one of the lengthiest teasers for a video we’ve seen from a major artist. Watch it below.

Bey is also featured on the new Isley Brothers remake ‘Make Me Say It Again, Girl’ which you can listen here.