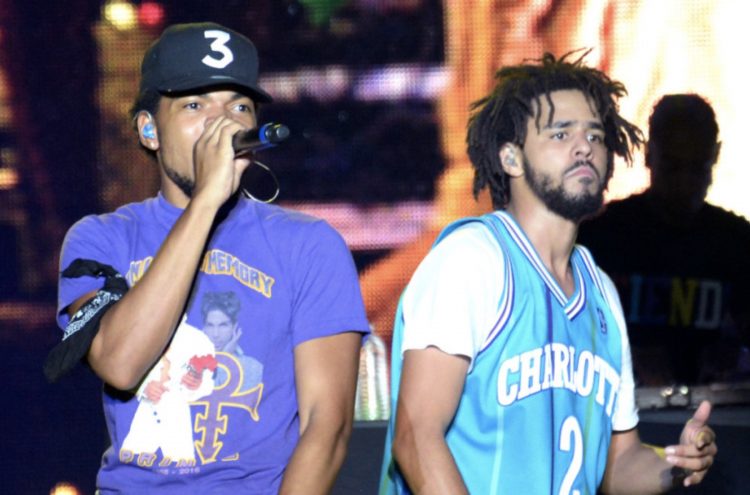 Way back in May of 2014 when he was still a buzzing new artist, Chance The Rapper went on Tony Touch’s Toca Tuesday and premiered a song that he said was very important to him. It was called ‘Thotty’ and was cut off right after a J. Cole ad-lib, implying it was a collaboration between the pair. In September of that year, the pair performed the song together at Lollapalooza in Chicago. In November, Cole even teased what many believed to be a join project between the two.

When he appeared on The Breakfast Club in 2015 and was asked about the song though, despite saying it was something Drake was even interested in at one point, Chance did say that the song would likely never see the light of day. Seven years later, the internet has other plans.

The new song has surfaced online in full. You can hear it below.