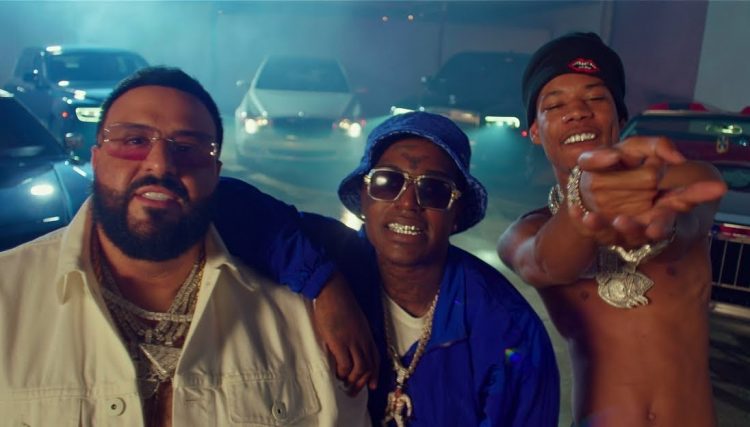 DJ Khaled’s work ethic is hard to match. Before he even released his latest album God Did, he already had a bunch of music videos ready to go.

Right after the release, Khaled unveiled the ‘BIG TIME’ video with Future and Lil Baby. And right per schedule, he’s back today with another treatment, this for the Kodak Black & Nardo Wick assisted ‘IT AIN’T SAFE’ which was produced by Tay Keith. Watch it below.

On Saturday, he will share the ‘Party All The Time’ visual featuring Quavo and Takeoff.

UPDATE: Khaled has also dropped the ‘PARTY’ video with Quavo and Takeoff.