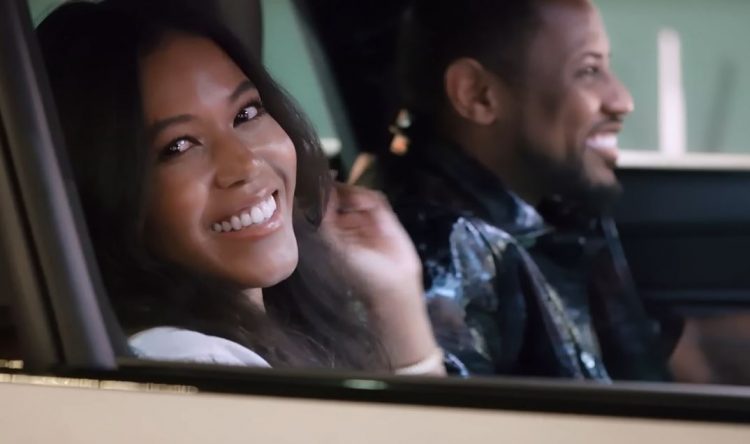 Fabolous was recently challenged by Funk Flex on Hot 97 to come out with new music spitting bars.

The New York rapper accepted the challenge with open arms and not only released a new freestyle, but also a video to accompany.

Fab first gave Flex the audio to premiere on his radio show and then followed it up with the official release. He samples Amerie’s classic track ‘1 Thing’ on the freestyle and also surprises with a cameo from the singer herself towards the end.

In addition, Fabolous has also shared his new single called ‘Say Less’ which is shot at the popular Asian restaurant in New York City, Sei Less “honor of the Asian community.” Check out the French Montana-featured song and music video below.