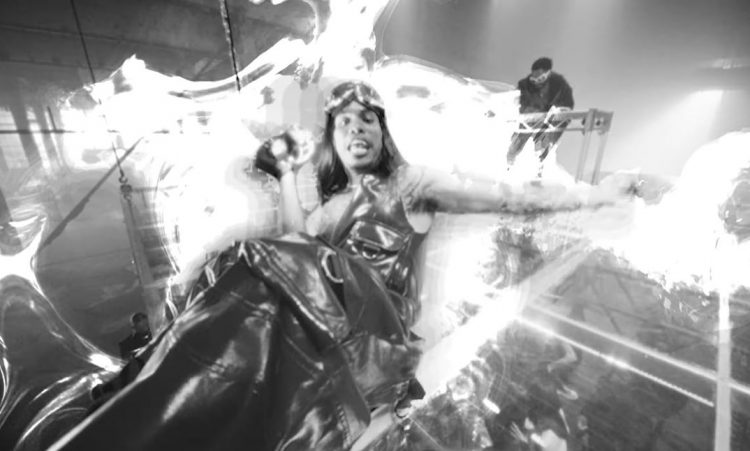 KAYTRANADA and Anderson .Paak’s new song ‘Twin Flame’ has been floating around the internet for a while.

Today, the two have shared the official version of the track along with its music video which sees the two musicians performing on top of a suspended platform. The spectacular looking music video is directed by .Paak as well — watch it below.

The duo had previously collaborated on 99% cut ‘Glowed Up‘ back in 2016 which turned out to be a fan favorite.