Lil Tjay Returns to Social Media After Being Shot 7 Times: “We’re gonna come back stronger than ever” 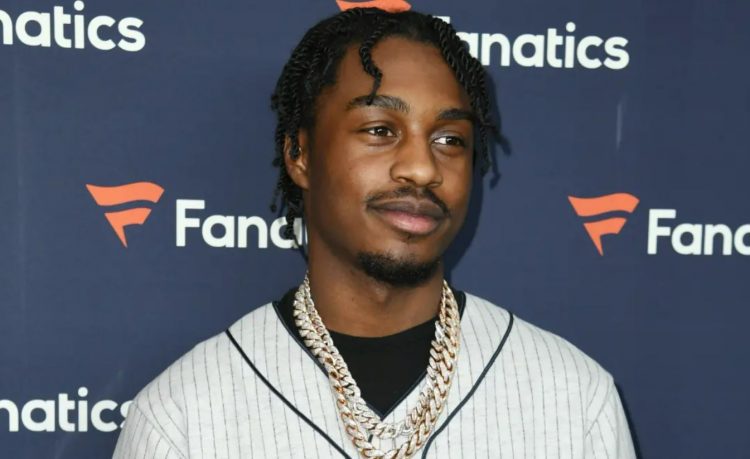 Lil Tjay returned to social media for the first time after being shot 7 times back June in New Jersey.

He was rushed to the hospital and underwent emergency surgery. He regained consciousness with doctors removing his breathing tube a week after the procedure. Since then, he was said to be making steady progress. A new billboard in the Bronx appeared earlier this this week that read: “I’M BACK. — Lil Tjay.”

Now the rapper has posted his first message on social media, wearing neck support but looking cheerful. “It’s ya’ boy TJay. I’m just checking in with y’all. I just wanna say thanks for the love, thanks for the support. I feel loved. 7 shots, it was tough. Most people don’t survive it, but I’m here.”

He then tells his fans that he’s working on new music and that he’s going to “come back stronger than ever.” Watch it below. Glad he’s doing well!

Thanks for the love and support ya I appreciate everything fr… 🫶🏾we gon come back stronger than ever ‼️‼️ ya ready 👀👀👀 pic.twitter.com/lxGKZSp9Fy