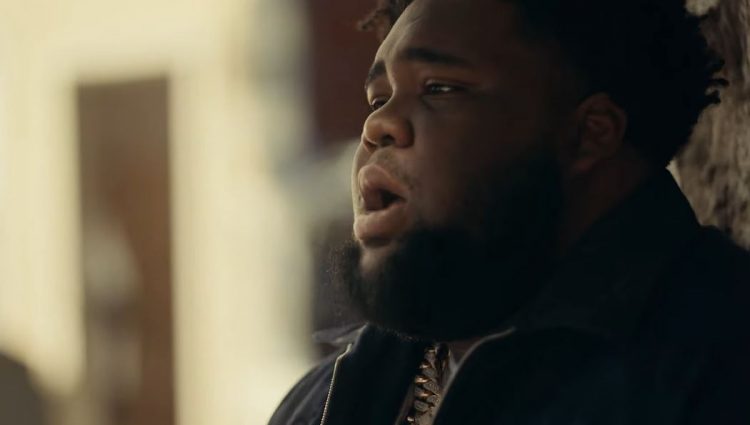 Rod Wave is releasing his new album Beautiful Mind on Aug. 12th which is sigh of relief for fans because it’s been delayed quite a few times already.

Unsurprisingly, it comes along with a heartfelt music video — watch it below.