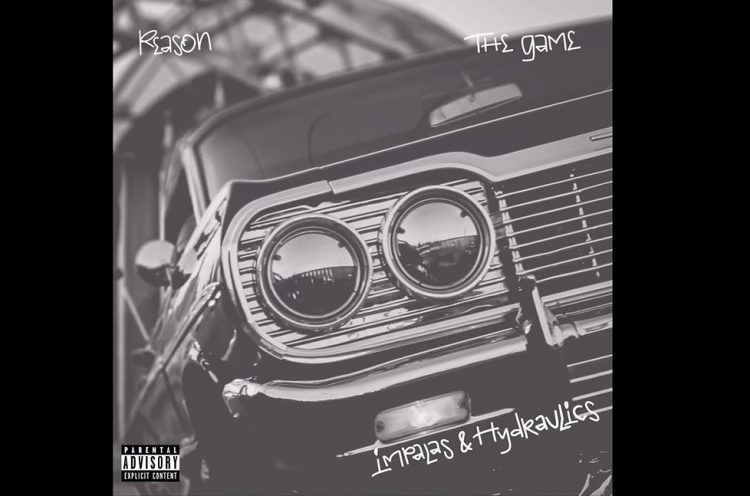 The two LA emcees show some nice chemistry over the banger which is produced by Supah Mario. “Oh yeah, West shit, Dickies and Chucks tyin’ / Appetite for the streets ’cause ni**as is fed buyin’ / Flashy with the drip, stay dangerous, move silent / ‘Cause ni**as livin’ loud is soon to be dead quiet,” raps the TDE rapper.

Listen to the song below. REASON is currently working on a new project which is set to come out later this year.