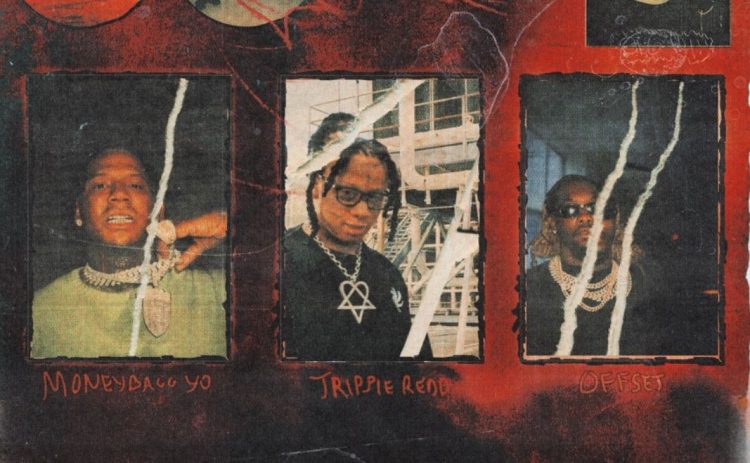 UPDATE: The trio has dropped a music video for the song.

Trippie Redd has joined forces with Moneybagg Yo and Offset for a new single called ‘Big ’14’.

The rapper first announced the song back in May but seems like it suffered a bit of delay, perhaps due to them aiming to shoot a music video as well. The song is officially out today which is backed up by solid production from veteran musician Honorable C.N.O.T.E. Listen to it below.

Fans speculate that the song is a kickoff to the campaign for Trippie’s upcoming new album A Love Letter To You 5, the follow up to last year’s Trip At Night. A release date for the new album hasn’t been announced yet.