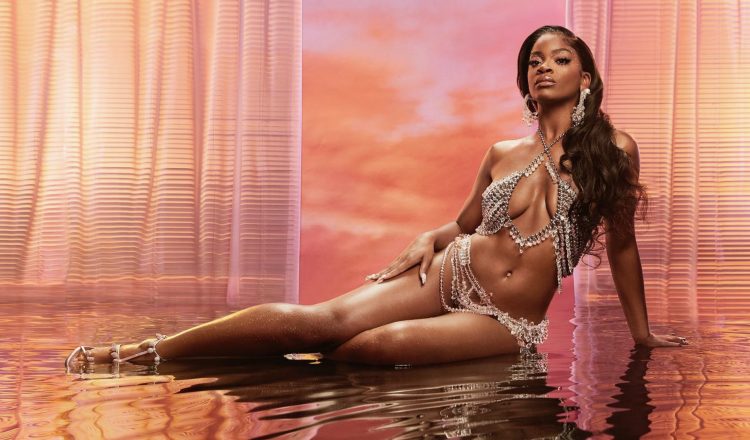 Dreamville has an incredible roster and even amongst it, Ari Lennox has done an incredible job of managing to stand out in recent years. Her first album Shea Butter Baby was held in high regard by fans and in the years since, they’ve been heavily anticipating her new full length project.

Tonight, after a longer wait than most would have liked, Ari’s new album is officially out. It’s called age/sex/location and marks a transitional space that she’s been in. The album features appearances from Summer Walker, J. Cole (who isn’t credited but has vocals on track one) and more. She recently released her Away Message EP that you can grab here.

You can stream the new below.