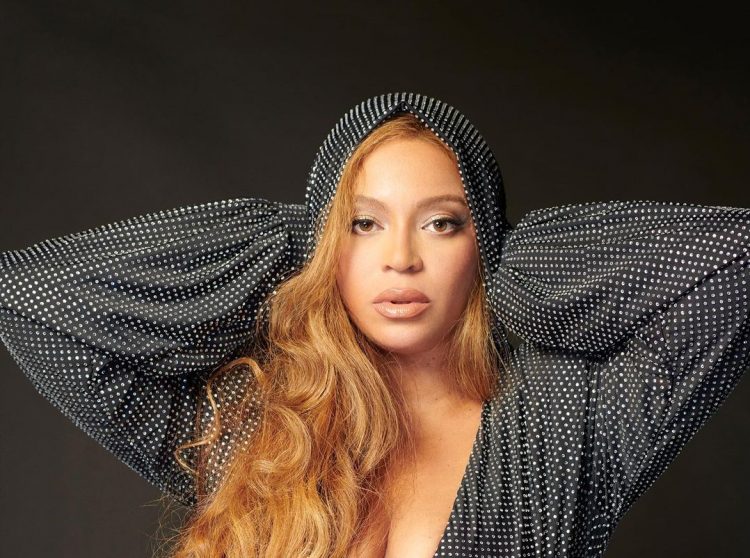 UPDATE: It looks like Beyonce is going for two shots as Columbia has confirmed that ‘Cuff It’ is also being serviced to Rhythmic radio along with ‘Church Girl’. It is impacting today (Wednesday) officially.

Beyonce has finally picked the next official single from her latest album RENAISSANCE.

After testing a few, the superstar singer has decided that ‘Church Girl’ will be the next song to carry forward the momentum of her acclaimed project. The song, which Beyonce co-produced with The-Dream and No I.D., samples Clark Sisters’ 1981 gospel track ‘Center Thy Will‘. It will officially go for adds on October 4th.

‘Church Girl’ has been a fan favorite from the album along with other tracks like ‘Cuff It’ and ‘Heated’. It follows the success of ‘Break My Soul’ on Rhythmic radio which topped the format last month.

Is ‘Church Girl’ a good pick? It will be interesting to see if Bey puts out a music video for it soon.