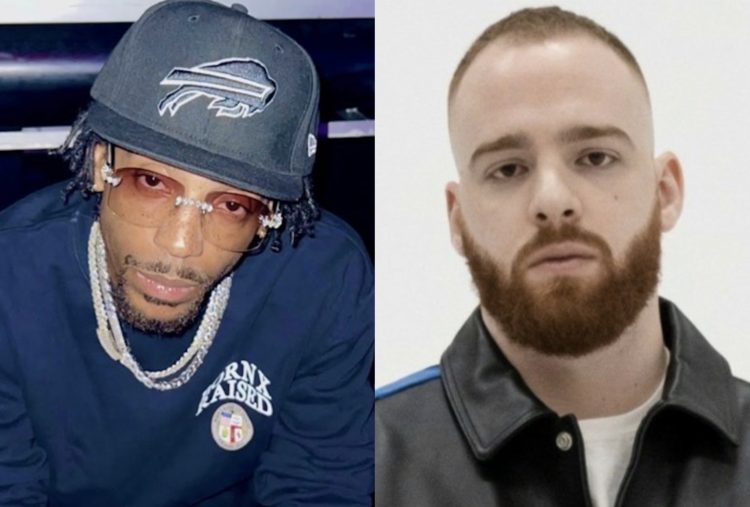 Detroit rapper Boldy James caught the attention of a lot of people in January of 2020 with his album The Price Of Tea In China which is produced entirely by The Alchemist. Since then, he hasn’t missed with albums including Bo Jackson which is also produced by Al and Killing Nothing from earlier this year which is produced by Real Bad Man.

He has really mastered the art of locking in with one producer for an entire body of work and having it have one sound but with no two songs sounding the same. Tonight, he’s back with yet another album.

This time, he links up with Canadian producer Nicholas Craven for Fair Exchange No Robbery. You can stream it below on TIDAL or Spotify. Hopefully, soon we can get the project produced by J. Dilla that he teased a few months ago.