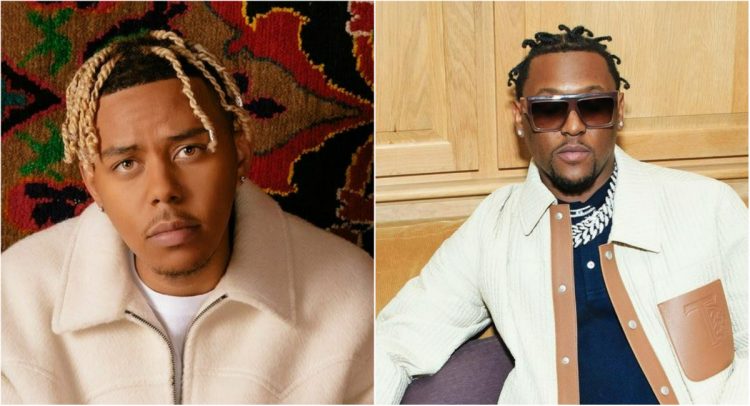 Cordae and Hit-Boy have joined forces on a new song called ‘Checkmate’.

The two had teased the song earlier this week on Instagram, revealing that they made the new tune for Madden 23 soundtrack. A tease of the exclusive track was featured in a new Madden NFL 23 TV spot starting August 19 when the game launched worldwide. The Grammy award winning and multi platinum Hit-Boy has also created 33 exclusive beats for the game’s cinematics.

Listen to the Cordae and Hit delivering a banger below.

More than a third of the Madden 23 soundtrack will debut new or exclusive music from artists, including Big K.R.I.T., King Green, Gizzle ft. BRE-Z, Symba, Erica Banks, Lord Afrixana, Marqus Clae, and Simon Said. & Jazzfeezy, with hard-hitting tracks by Killer Mike and Bas available only in game. Post-launch – and pre-kickoff – will bring the full ‘CHECKMATE’ as well as the exclusive ‘NO LIMIT’ by Money Man, Babyface Ray & Key Glock ft. BLEU from the kingpins at Empire.