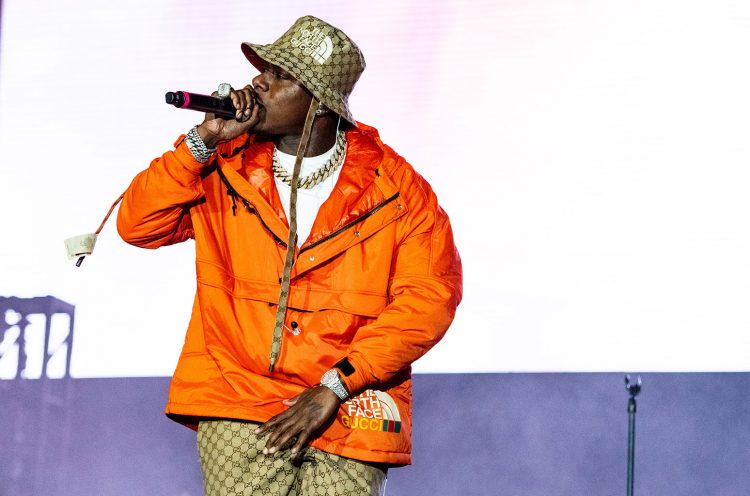 DaBaby opened up 2022 with a joint album with NBA YoungBoy called Better Than You. Both rapper’s fan bases are huge and fans seemed to enjoy it. You can stream it here.

In July, the North Caorlina rapper confirmed in an interview that the sequel to his 2019 album Baby On Baby would be dropping soon. It was his debut album and his breakout project, with the big single ‘Suge’ on it.

Earlier in the day, he announced that it would be dropping tonight and now the project filled with 14 tracks is out now. Like he usually does, the album has very limited guest appearances on it — in fact there’s one in Anthony Hamilton on track #13 ‘BLANK’.

Fans have been critical of him in the recent past, doubting if he can deliver solid music again. Let’s see if this project changes that.