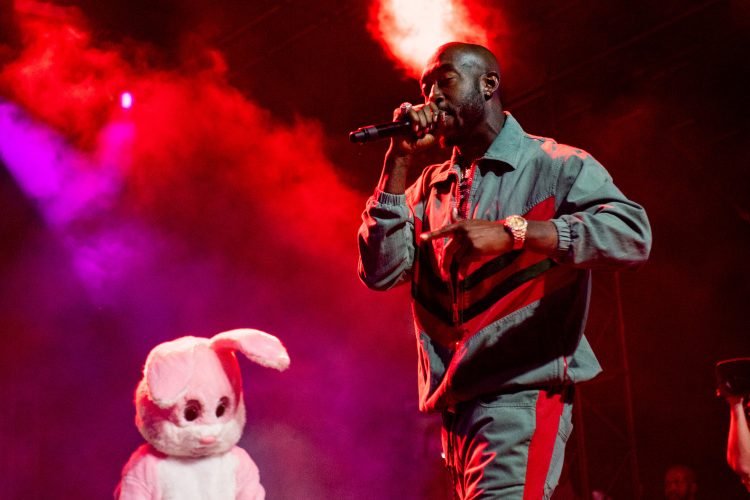 Freddie Gibbs has been on an insane hot streak in recent years with FETTI, Bandana and Alfredo, just to name a few. He’s grown into a real album artist and as a result, fans have been anticipating $oul $old $eparately for a while now.

After being a couple years in the making, the album is officially out now. The guest list and production list for this LP is crazy. Pusha T, Raekwon, Rick Ross, Scarface and Anderson .Paak are just some of the names that offer vocals. In terms of producers, DJ Dahi, Madlib, The Alchemist, Jake One, Boi-1da and James Blake are some of the beatmakers. It’s one of the craziest production lists of all time. Check it out in full here.

You can check out the album below. We’ve been lucky enough to be playing this for a few days now and it’s incredible.