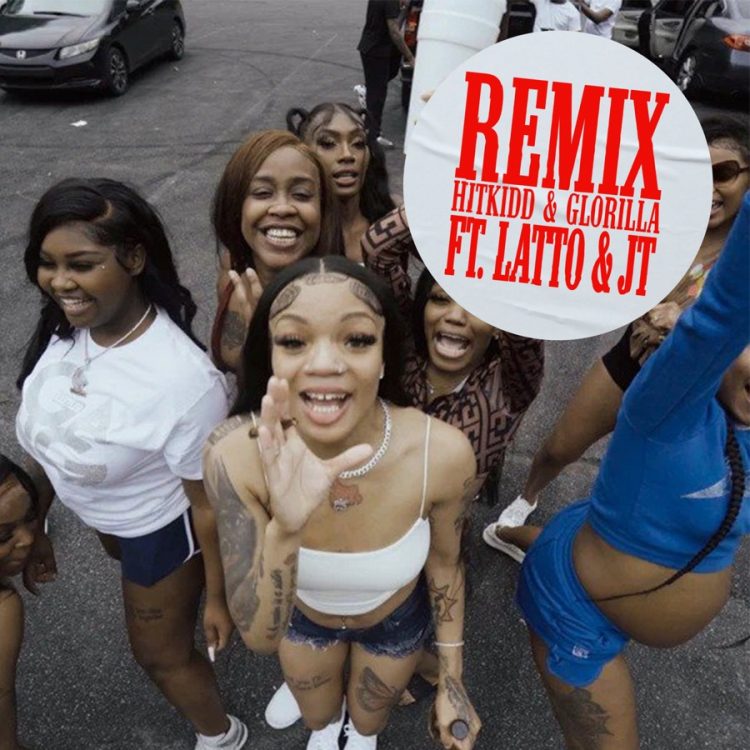 Hitkidd & GloRilla have scored one of the biggest street hits of the year with ‘F.N.F. (Let’s Go)‘ which also helped GloRilla land a deal with Yo Gotti’s CMG label.

With the song losing a bit of steam on streaming services and radio, the rapper-producer team has now issued a fresh remix of the song to give it a boost. Assisting on the new version are fellow female rappers Latto and JT of City Girls who bring their unique Southern flavor to it.

Listen to the new song below. The original has peaked at number 49 on Billboard Hot 100 charts — can the remix make it go higher? We will see.