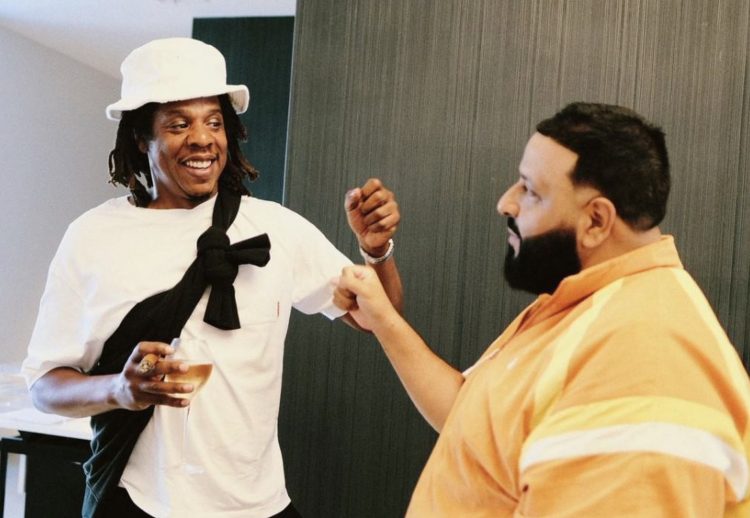 JAY-Z’s verse on the title track of DJ Khaled’s GOD DID album has been the talk of social media since even before the verse dropped on Friday. Fans have enjoyed breaking down the multiple entendres within the verse and ranking it as one of the best verses of Hov’s in recent years, if not his entire career.

Yesterday, an MSNBC story by Ari Melber made its rounds on social media. It was a special report about many of the same issues that JAY touches on in the verse – the war on drugs, corruption, perseverance – but many interpreted as an incredible breakdown of the verse. To see a fan appreciation on that level was amazing and the pair even chatted briefly about it last night on Khaled’s Twitter Spaces for the LP.

JAY has now uploaded the 12-minute story in its entirety to streaming services as an audiobook/single called ‘HOV DID’, making it much more accessible for many.

You can hear it below on Spotify or TIDAL.