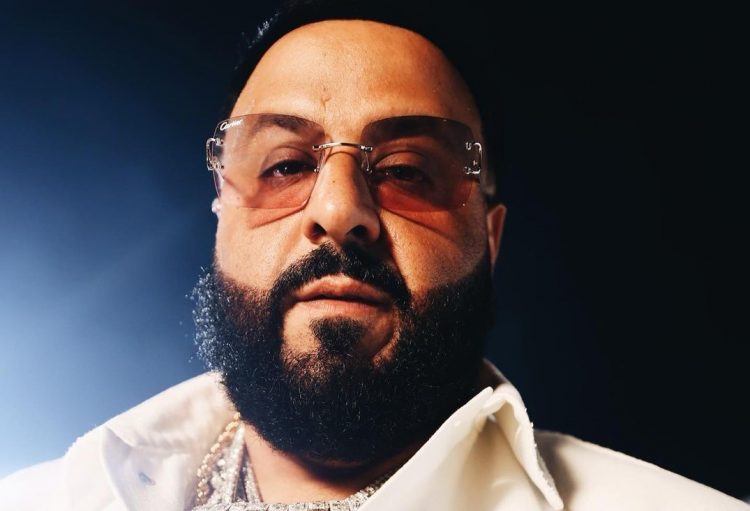 UPDATE: DJ Khaled’s big album God Did is out now everywhere. Stream it below.

DJ Khaled is releasing his awaited new album God Did on August 26th and like expected, he has been hyping it up like crazy.

The first single ‘Staying Live‘ started at #5 on the Billboard Hot 100 last week but is down to #23 this week — something that happens quite often with big debuts. Yesterday, Khaled revealed the artwork for his album where he is seen crying tears of joy.

Today, the super producer has unveiled the official tracklist for the album containing 18 tracks in total. It features Eminem, Jay-Z, Drake, Travis Scott, Lil Wayne, 21 Savage, Kanye West and many more. Take a look below.

Khaled had recently hinted that Drake and Jay-Z might appear on more than one song on the album.