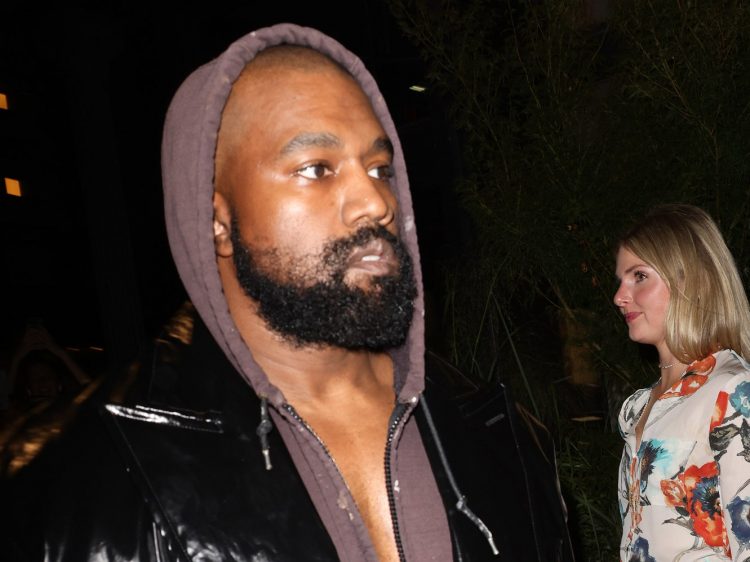 If you’ve followed his social media at all for the past few weeks, you know that Kanye West has been publicly feuding with both Adidas and Gap (along with the Kardashians, Kid Cudi, Pete Davidson and more). He said that he planned to terminate both contracts with the companies, but they both teamed up to issue a statement, outlining a bunch of restrictions for the rapper moving forward, to which he responded “I guess the war’s not over”.

In response to the turmoil, many on social media joked that Sway did indeed have the answers. You might remember that in Ye and Sway’s 2013 interview when Kanye was having issues getting big companies to back him, Sway suggested that he didn’t need them. “Why don’t you empower yourself… and do it yourself?” he asked Ye. The Chicago rapper responded by flipping out and going into what has become a classic rant, telling Sway he didn’t have the answers.

Now, in a segment with Good Morning America, Kanye was asked about the interaction from nearly ten years ago and he admitted that in hindsight, Sway did have the answer. You can check out the clip below.