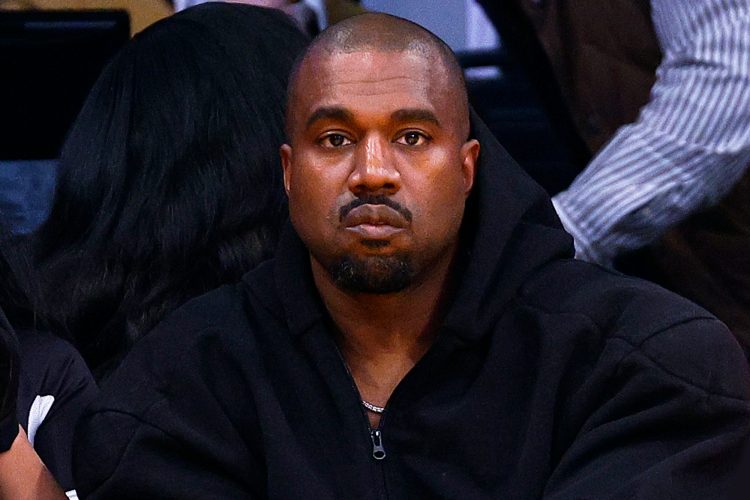 Kanye West has mostly been taking some time away from the spotlight as of late. In April, he pulled out of his Coachella headlining spot and a few weeks ago, he dropped out of Rolling Loud too. That break has also applied to his social media but this morning, he’s returned to Instagram in a big way.

In the last couple of days, you might have seen reports that Pete Davidson and Kim Kardashian separated after 9 months together. Ye has found the humour in that and has posted a fake NY Times newspaper that reads “Skete Davidson Dead At Age 28”, referencing the breakup. The bottom of the newspaper also taunts Kid Cudi, who replaced Ye when he pulled out of Rolling Loud. The artist had bottles thrown at him on stage and the newspaper reads “Kid Cudi meant to play funeral but fearful of bottle throwers”.

Ye and Cudi were friendly until earlier this year when the Chicago rapper said that Cudi’s relationship with Pete Davidson meant that he wouldn’t be on DONDA 2. Cudi responded, calling him a dinosaur.