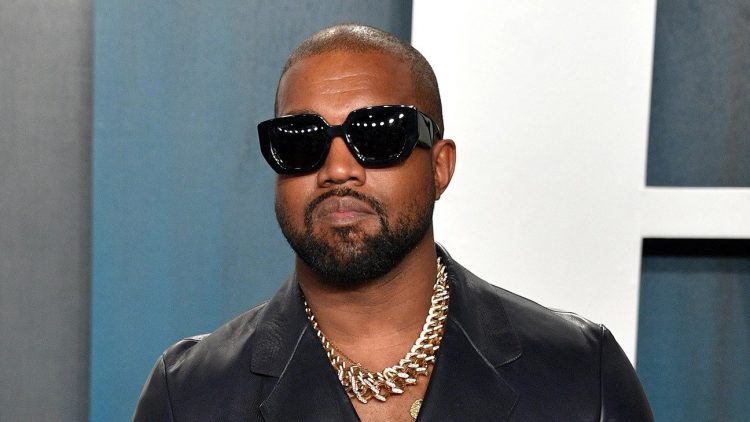 Kanye West has been searching for a potential buyer of his songs catalog on the low, according to reports.

Billboard reports that over the last 10 months or so, his team has been shopping his publishing catalog to test the market. According to estimates, his catalog generates about $5 million a year in revenue. But there is no confirmation as to what kind of price tag Kanye is putting on it.

The total revenue overall his songs generate is close to $13.25 million. However, many of the songs in his subsequent catalog — including those that were sampled on his records — have upwards of 10–24 songwriters. Ye most certainly owns 35% of his first four albums, but only closer to 20% of his latter albums, starting with My Beautiful Dark Twisted Fantasy. The report says that he is seeking 35 times the gross profit which means the asking price would probably be closer to $175M.

Sources say that the buyer would also get the opportunity to sign a go-forward publishing deal with the multi-platinum artist, in order to entice buyers towards the deal. Achieving a 35x gross profit will certainly be difficult, however. The Bob Dylan publishing catalog, for example, is said to have gone to UMG for a 28 to 29 times multiple. Kanye’s catalog is currently administered by Sony Music Publishing.

Prospective customers face many obstacles when using West’s catalogue. For starters, his repertoire hasn’t developed yet, and some of his songs are still chart-topping singles. As a result, the amount of money these hits bring in each year is likely to “decay” over the next years, and it’s yet unknown at what level of activity each will stabilise. Because of this, investors find it challenging to forecast their profits. According to a Billboard estimates at the time, Justin Timberlake, another artist with a number of songs that are probably still in the decaying stage, was able to sell his song catalogue to Hipgnosis Songs Capital for a maximum of 28 times gross profit.

Another problem is that the songwriter splits on some of Kanye’s hit songs are still in dispute. That may make prospective buyers nervous as they don’t know exactly what share of these songs will eventually settle once these disputes are resolved.

Finally, West’s unpredictable personality adds a further element of risk, potential suitors say, to what they already view as an expensive deal.