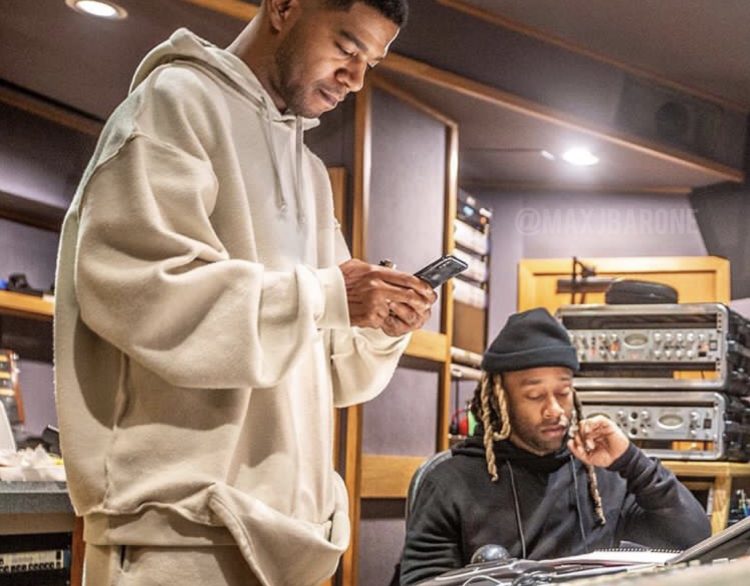 The 30th of September is a big day for Kid Cudi.

Not only will his show ENTERGALACTIC debut on Netflix, but his album of the same name drops. Unfortunately, you might have seen that the album leaked online with fart noises all over it, but hopefully that doesn’t impact the release negatively.

This afternoon, we get another collaboration between Cudi and Ty Dolla $ign. The pair previously linked up for ‘Temptations’ from Featuring Ty Dolla $ign and now, they’re back together for ‘Willing To Trust’. It is now out everywhere — stream it below.