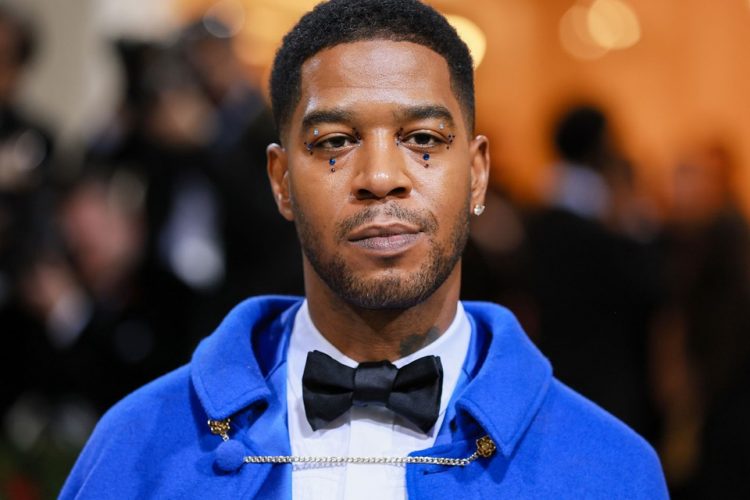 It looks like Kid Cudi has a problem to deal with because his upcoming album ENTERGALACTIC has allegedly leaked online.

Users started to note new songs from Cudder appear on some rap internet forums on Saturday afternoon, and soon it became clear that they are taken from his forthcoming 10th album which comes along with a Netflix series, co-created by Kenya Barris. An interesting part of the story is that whoever leaked the album, added fart sounds all over the songs.

Hear a clip of a track called ‘Angel’ above filled with fart sounds above to get a taste. Some fans are alleging that die hard Kanye fans did the work since Ye and Kid Cudi are on opposite terms at the moment. See some reactions below.

Cudi unveiled the official trailer for the album + Netflix series last week, teasing a song with Ty Dolla Sign which is scheduled to be released as a single next week. The album is currently due on Sept. 30th.

mfs are weird as hell for leaking Kid Cudi’s album

kanye stans putting fart noises over kid cudi's album to defend a 57 year old music producer who no one wanted to see live in the first place https://t.co/CDKoHim0I2 pic.twitter.com/a5C7d4ys9u