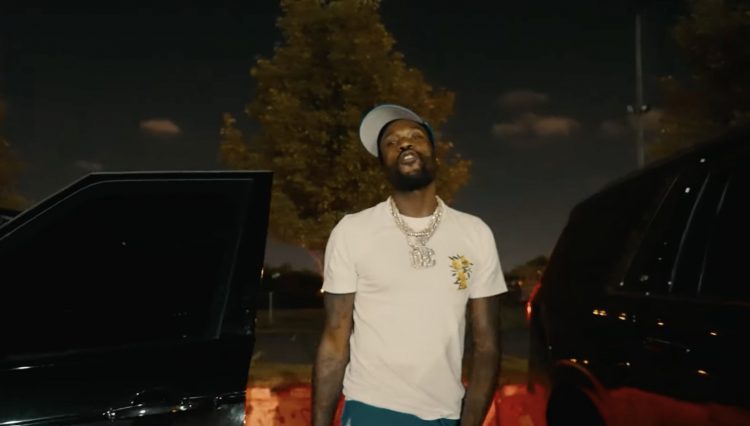 Back in July, after it was revealed that he was parting ways with Roc Nation, Meek Mill announced that he was going to release a series of mixtapes starting in September. He also said that he’d release a single in August and while that didn’t happen, tonight we get our first dose of new music.

Meek drops a new song called ‘Early Mornings’ along with an accompanying video that is directed by Benjamin Carter. No word yet on when we can expect the first tape, but the Philly rapper did say he was done releasing music on Fridays so it could be a surprise drop.

Check the new video out below.