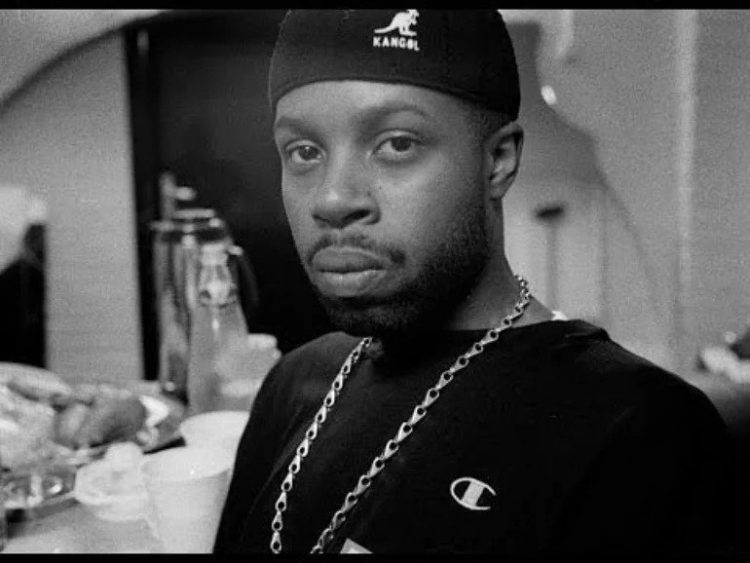 Following the success of Sumer of Soul which won the Best Documentary Feature at the 94th Academy Awards (Oscars), Questlove is now setting his eyes on a documentary about J Dilla, in partnership with his old collaborator Joseph Patel.

Thompson’s Two One Five Entertainment is partnering with his “Summer of Soul” producer, Joseph Patel, New York Times bestselling author Dan Charnas, Cinetic Media, and Scenario Media to develop the documentary titled Dilla Time, which will be produced in cooperation with the estate of James Dewitt Yancey (aka J Dilla), according to the press release.

“The estate of James Dewitt Yancey, and its wholly-owned production entity, Pay Jay Productions, Inc., which benefits J Dilla’s two children, his younger brother, and his mother, is proud to give its blessing to an amazing project created by discerning and talented filmmakers who knew J Dilla. We trust the judgment of Ahmir, Joseph, Dan, and Scenario to elevate Dilla’s life, music, and legacy to their rightful place in the canon of music’s great innovators; and their film is the only documentary project we have endorsed.”

The New York Times bestseller “Dilla Time: The Life and Afterlife of J Dilla, The Hip-Hop Producer Who Reinvented Rhythm” by Dan Charnas served as the inspiration for the movie Dilla Time. The book chronicles the complex life of the Detroit-born artist who passed away at age 32 from a rare blood condition. It also proposes an important new idea regarding the seismic influence Dilla’s time-bending drum machine manipulations had on contemporary pop music.

The documentary will be part biography, part musicology, and part musical meditation, featuring insight from some of the most influential and innovative voices of modern music.

“Explaining musical genius is my mission. To be able to tell the world about the musician that had the most influence on me is a dream come true,” says Questlove. “Not just on me, but on an entire generation of musicians that everyone knows and loves. J Dilla was our teacher. And what he taught us was how to feel rhythm in a way we had ever felt before. I’m so honored to be a part of bringing his story to the world through this documentary.”