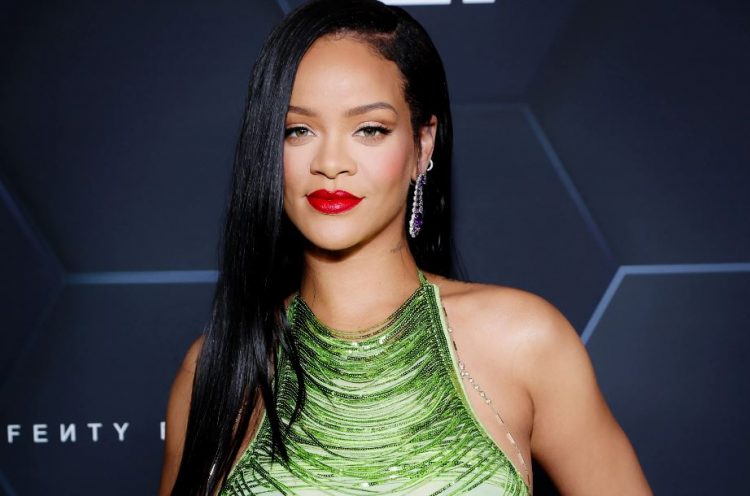 UPDATE: Rihanna has been confirmed as the headliner and JAY-Z has released a statement about it. Read it below.

“Rihanna is a generational talent, a woman of humble beginnings who has surpassed expectations at every turn. A person born on the small island of Barbados who became one of the most prominent artists ever. Self-made in business and entertainment.”

Earlier this week, Variety reported that Taylor Swift was in discussions with NFL to headline the much awaited show but her team later shut down the rumors saying it wasn’t true.

On Sunday, TMZ first reported that RiRi was in talks with the league to do the halftime show set to take place on Feb. 12 and were looking to lock all details. And it looks like it’s true indeed. The superstar singer has pretty much confirmed the development with an Instagram post where she’s holding the football in her hand with the caption just saying “.”