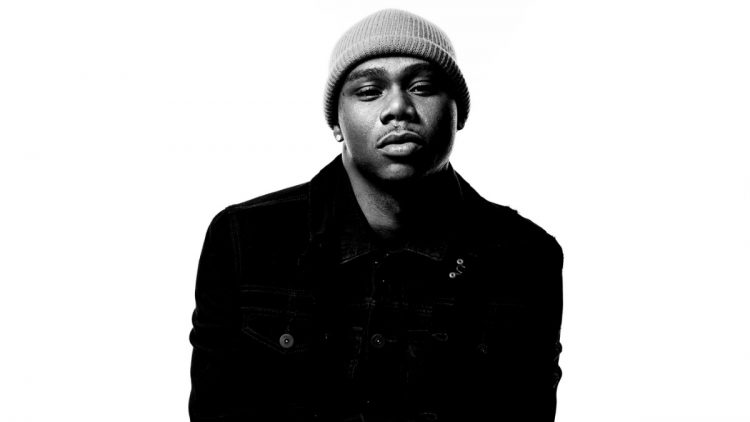 Symba’s name has been bubbling for a while now. The rapper released his debut album Don’t Run From R.A.P. back in 2020 and it gained a lot of respect and admiration from fans.

That hype has been increasing steadily and this week, it truly feels like it’s culminating with the release of his sophomore album. Clips of the rapper freestyling have gone viral throughout the week and him playing the album to the likes of KD have people interested. Now, the album is out worldwide.