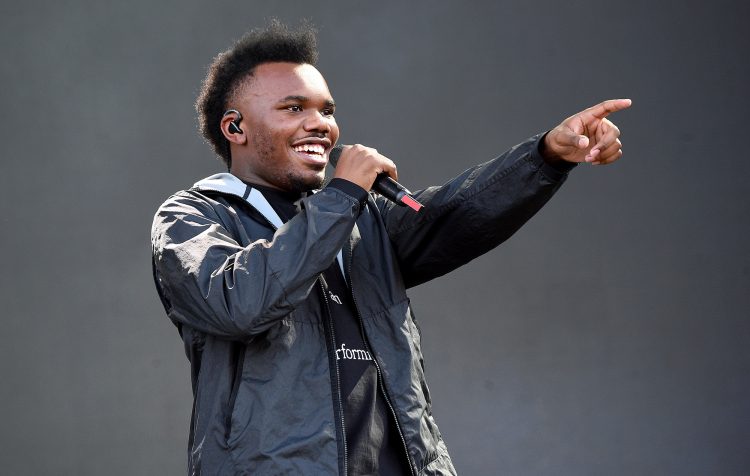 UPDATE: The deluxe version of the melodic blue is now available for stream everywhere. He has another disc to the album featuring 10 songs and guest appearances from Lil Uzi Vert, Brent Faiyaz, Don Toliver and more.

At the end of last summer, Baby Keem put out his debut album the melodic blue after a lot of his hype was culminating. It showcased him being versatile and by most accounts, was a success. You can stream it here.

Check back here to stream the album at midnight EST.