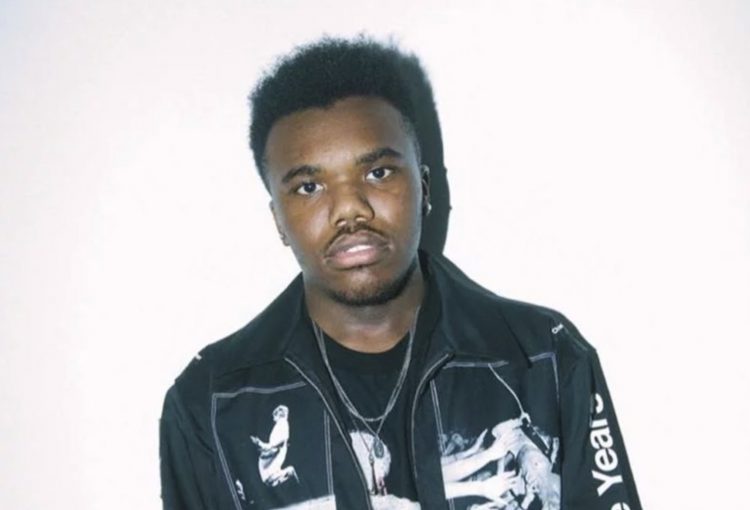 Earlier this week, Baby Keem revealed that his sophomore album the melodic blue is dropping this Friday. It capped off an incredible ten days for him where he collaborated with Kendrick Lamar, Kanye West and Travis Scott and also had his ‘What’s Next’ remix premiered by Drake himself. You can check out the artwork for the album and its trailer here.

This morning, Keem takes to social media to unveil the official track list for the album. It’s 16 tracks long and there are some interesting things to note about a couple of them.

There are three features credited, with two of the songs already out. They are ‘durag activity‘ and ‘family ties‘ with Travis Scott and Kendrick Lamar, respectively. The final credited feature is Don Toliver on ‘cocoa’.

This might lead you to believe that there are no other features, but of course ‘vent’ leaked last year as ‘fade’ with a Kendrick Lamar feature on it. There was also a snippet of ‘range brothers’ that surfaced online recently which had Keem and Kendrick going back and forth. It’s possible that changes were made, but if not, we can expect not one, not two, but three Kendrick Lamar features on the project.

You can check out the track list in its entirety below.

UPDATE (Sept. 10): The album is now out everywhere to stream.

A music video for the song ‘Issues’ has also been released: