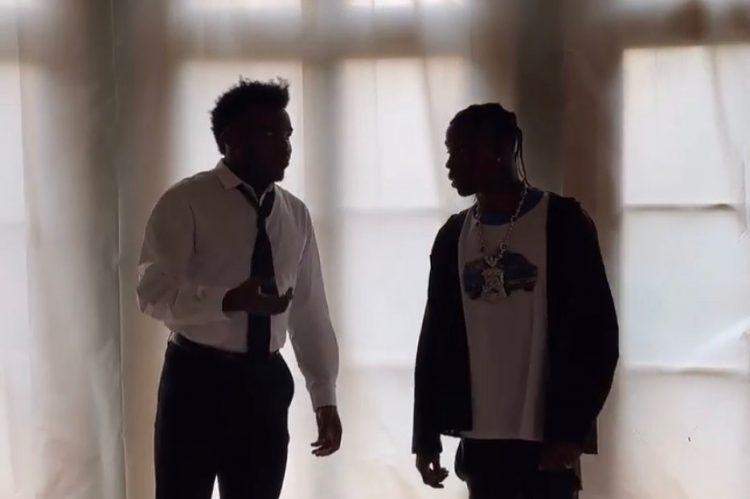 Baby Keem has had a lot of eyes on him in the last couple of years. In 2019, he dropped DIE FOR MY BITCH which got a lot of praise, including Drake calling it the album of the year. Then last year, it looked like we were going to get a lot of music with him and Kendrick Lamar through pgLang, but it hasn’t happened yet.

But the singles Keem has been releasing as of late have been catching a lot of buzz. His last one in particular, ‘no sense’, is one of the better songs of 2021 for sure. You can watch the video for it here.

Tonight, he has linked up with Travis Scott for a new single called ‘durag activity’ which he originally announced last week. This is Keem stepping into the world of LaFlame rather than other way around. You can hear it below.