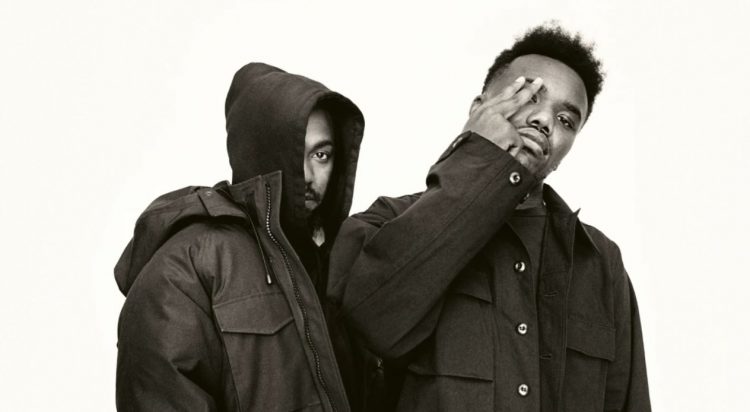 Kendrick Lamar has been missing from the music scene for a while but he’s a creative so we can expect him to be creating at least something, even if it’s not directly music.

The popular rapper has been building his new company pgLang along with Dave Free with 20 year-old rapper Baby Keem being the first signee to the imprint. Keem recently released twin singes, ‘hooligan / sons & critics‘, the first drop under pgLang in partnership with Columbia Records.

The two have gotten together to grace the cover of 40th anniversary issue of i-D magazine where they talk about the company, speaking the same language, the process of making new music, and more. Peep a few excerpts below and check out the full chat here.

Kendrick: I can see from the outside in that people think that it’s overnight. I remember when I came out on my first album, people thought it was overnight, but it was years on top of years of doing it. And that dedication counts man, that’s the fire part about it. When I heard your music then and when I hear it now, I hear an unapologetic young nigga, the hunger of a young nigga, looking for fun, the same way we were looking for fun when I was 19. What would you say is your growth from Die for my Bitch to now?

Baby Keem: Die for my Bitch was a breakthrough, it really gave me a chance to play with my sounds and open up the lane to grow in confidence. 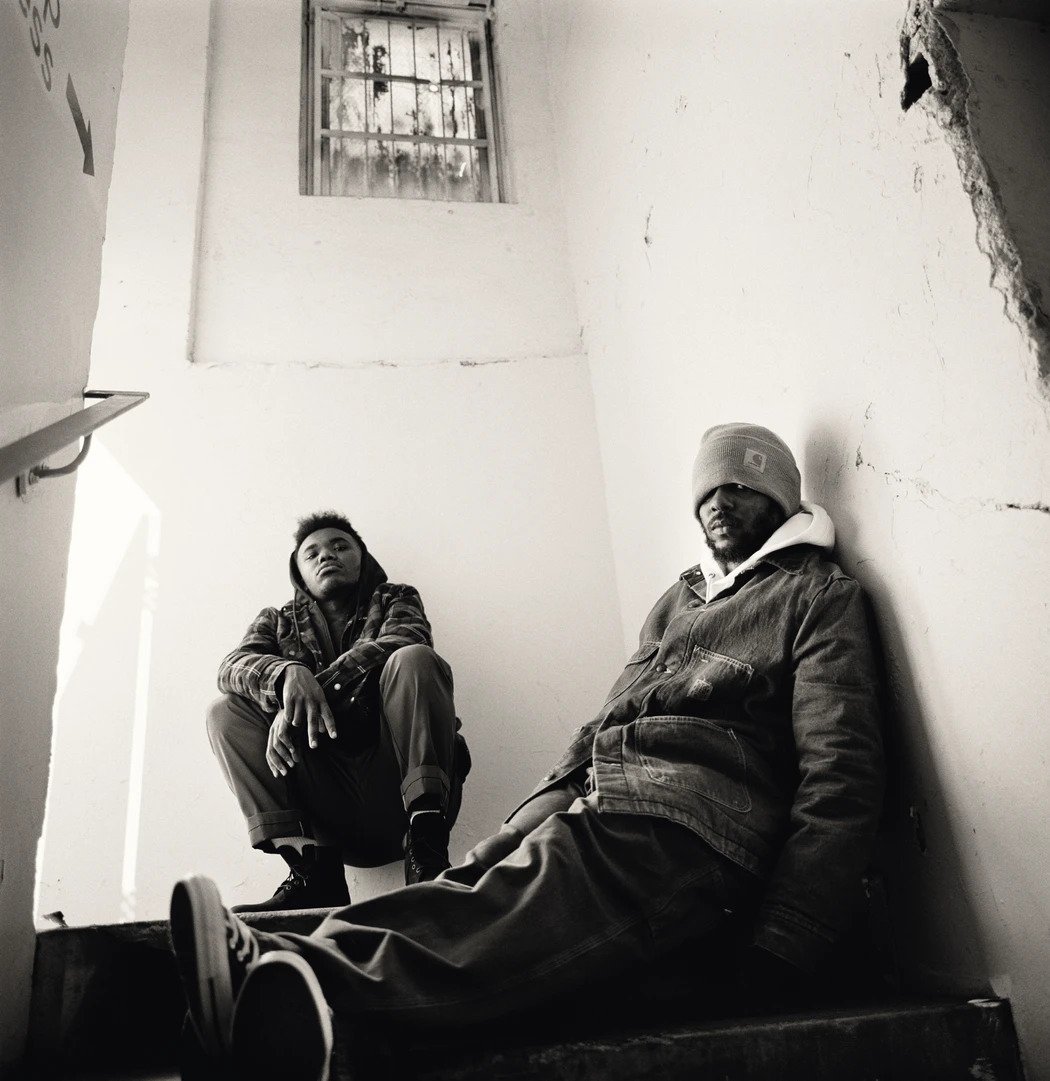 Kendrick: I get it, that’s what will take me so long to do albums (laughs). I spend the whole year just thinking about how I’m gonna execute a new sound, I can’t do the same thing over and over. I need something to get me excited. I see you get frustrated sometimes because you want some new shit.

Kendrick: It’s all about finding that balance. I remember the sophomore jinx of Good Kid M.A.A.D City; it was for that year and for that time. I was in a different space in my life. I already knew off the top I can’t make Good Kid M.A.A.D City Part Two. The second I’m making that, it’s corny bro. That takes the feeling away from the first. I need that muhfucka to live in its own world. Then boom, To Pimp a Butterfly. Some people love it to death, some people hate it.

Baby Keem :Is it about surprising yourself with every new project?

Kendrick: That was it. To Pimp a Butterfly did that for me. I had an idea in my head of how I wanted it to sound, built with jazz and blues and hip-hop. But it was more ‘how am I gonna execute that?’ Do you think you’ll get to a point where you’ll dive into your story more?

Baby Keem :Yeah, in my own way though. I don’t want to do anything the common way. If it’s organic and I want to do a record about this, I will, but not on this record. It can’t feel forced. Because the fans see through that shit. I learned that a long time ago. 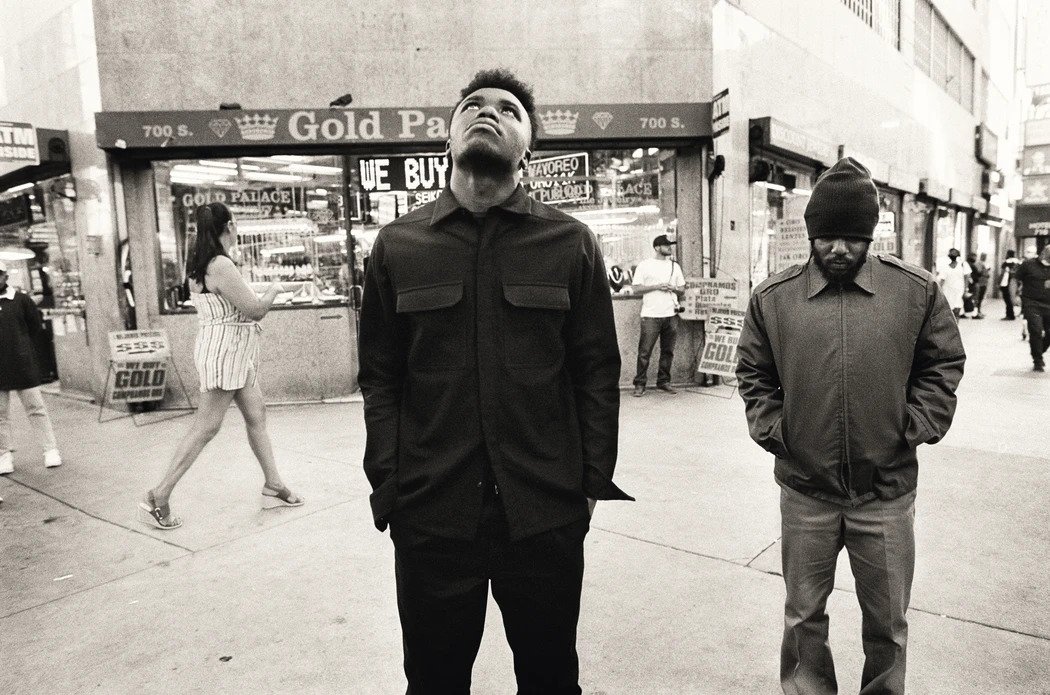 Kendrick: It’s a good thing to have people who understand your creative language. I always go back to the language and that’s how we damn near made this company. You have to be able to share and experience the same language, or teach another language. On the music side, you’ve been at the forefront of pgLang. What is your own personal opinion of what this company represents now that you know are in the mix?

Baby Keem :I’ve seen pgLang before it was even an idea that came to fruition. It’s sticking to and believing in something, even when you don’t know how it will be created, and it starts out as just a small idea. I believed in it, and I stuck to it and now everything is paying off. So I’ve seen it from when there was no idea, to now. So to me, pgLang represents loyalty and trust. 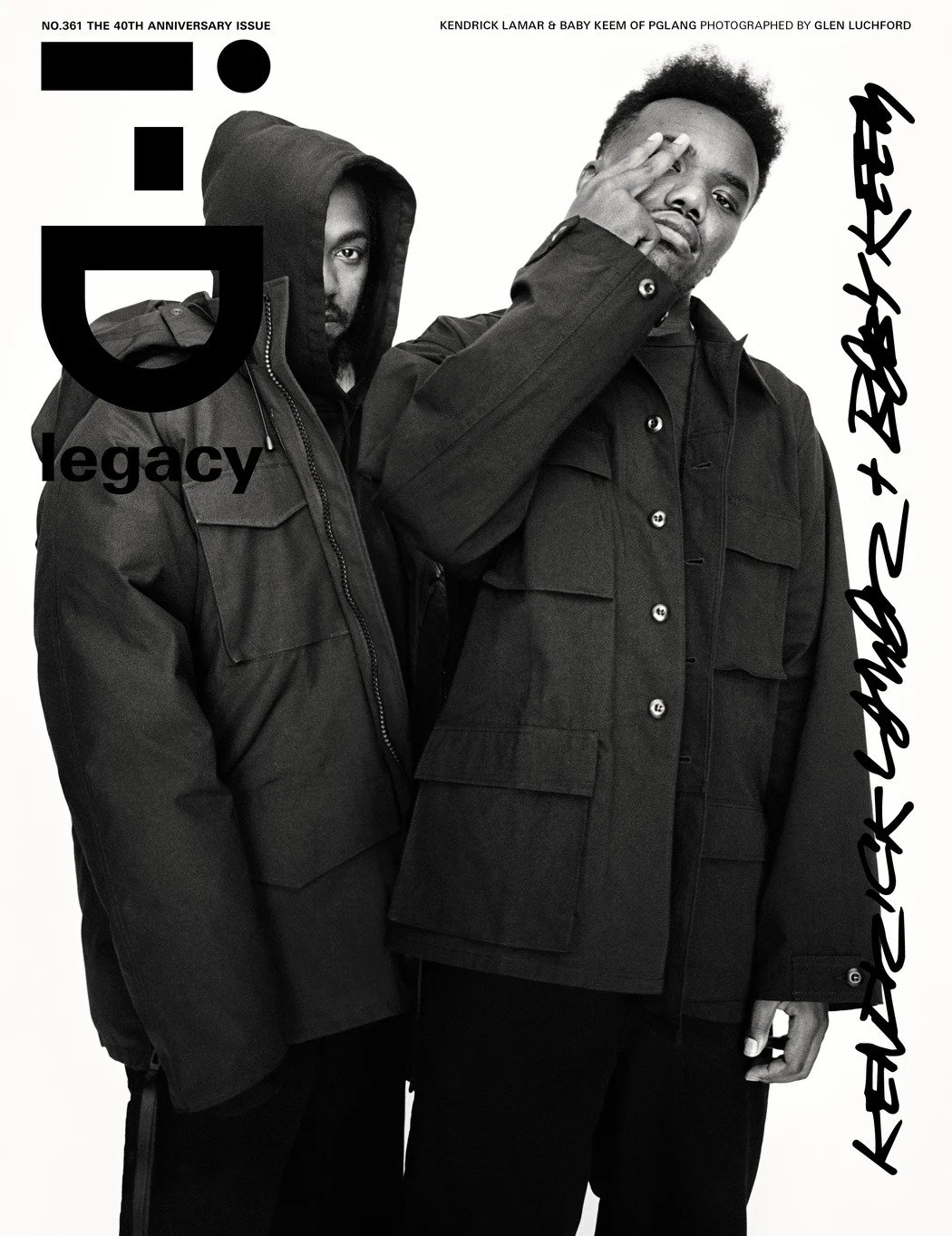 Kendrick Lamar recently addressed rumors of him leaving TDE in favor of his company, pglang.