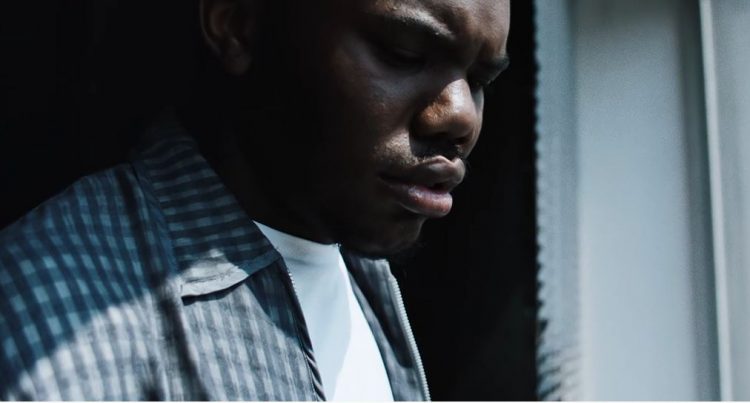 Earlier this month, Baby Keem dropped a new song ‘no sense‘ which marked his first release of 2021.

The reception to the new track was pretty good from fans and now we are all hoping that this leads to the launch of his much-anticipated debut album via Kendrick Lamar’s new company pgLang / Columbia Records.

The Carson rapper returned today with the official video for the Jahaan Sweet-produced track which is quite artistically done. In fact, it’s something that you would normally expect from somebody like K.Dot. Watch it below.