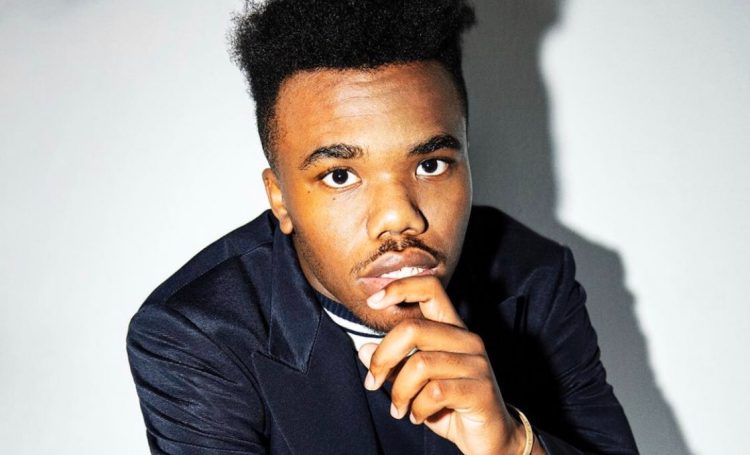 Following the breakout hit ‘ORANGE SODA’, Carson rapper Baby Keem is back with his latest single ‘No Sense’. The song is produced by Keem and Grammy-nominated producer Jahaan Sweet, who’s worked on Drake’s ‘Duppy Freestyle’, as well as Post Malone’s ‘Saint-Tropez’.

While Baby Keem is still fairly new to the music industry, he’s already caught the eye of some people. After being named a 2020 XXL Freshman, many believe he is one of the “up-and-coming” MCs. With a smooth track like ‘No Sense’, fans are excited to hear what the rapper’s sophomore album will sound like. Baby Keem’s last project was 2019’s DIE FOR MY BITCH, which featured 14 songs including ‘ORANGE SODA’.

Listen to ‘No Sense’ here.