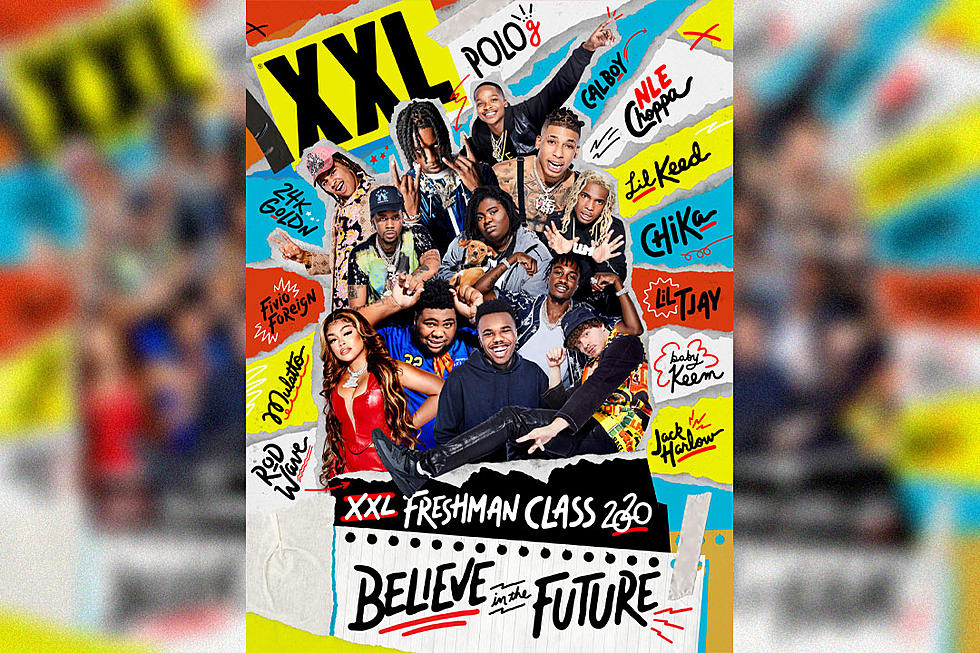 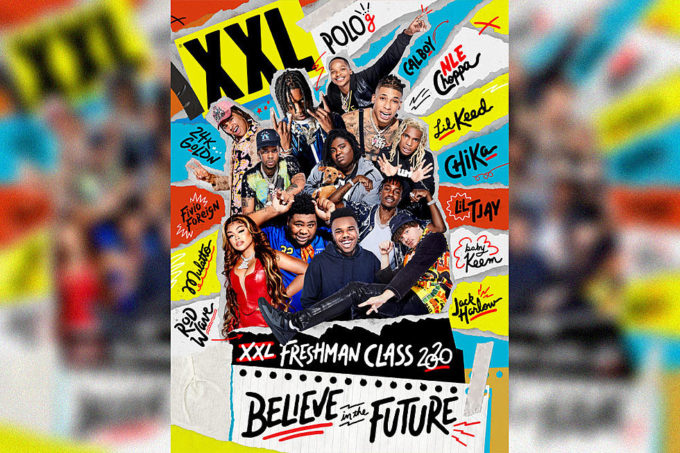 It’s that time of the year when XXL reveals their Freshman Class and for 2020, they have some pretty solid picks.

San Francisco rapper 24kGoldn earned the most fan votes to land as the 10th spot winner. The publication notes that Pop Smoke is part of the cover posthumously and they will be releasing an unreleased interview with the fallen soldier soon. XXL will also be unveiling freestyles, cyphers and interviews over the next month or so. Hot producer Jetsonmade will be behind the boards of most of the beats. 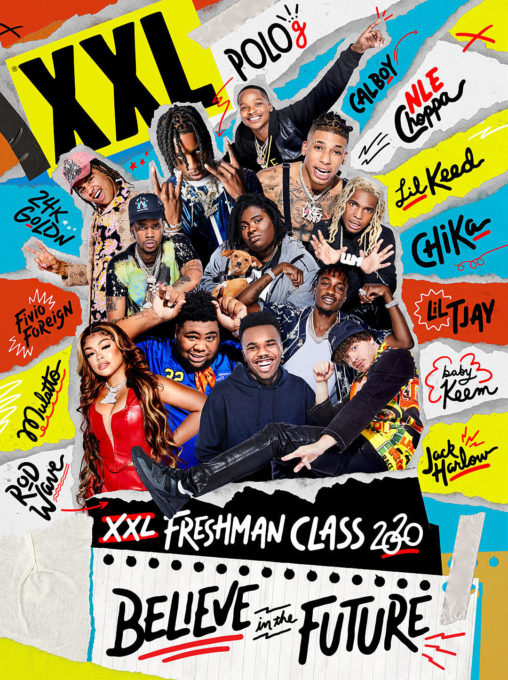 The Freshman issue hits stands everywhere on Sept. 1. Watch a trailer for the issue below.