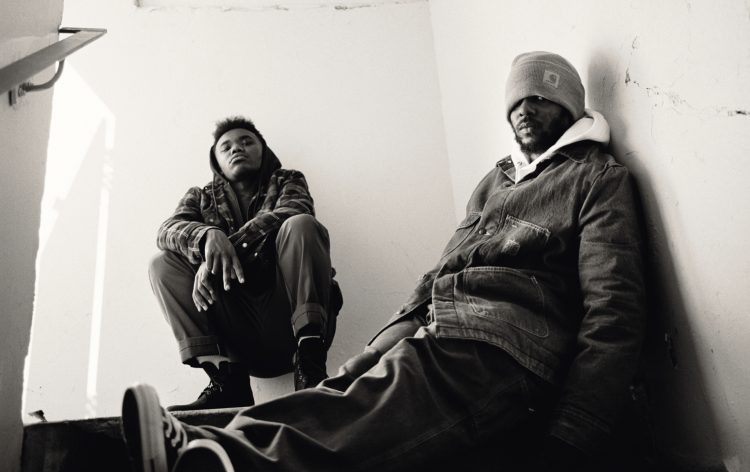 There are a few artists that seemed like they were gearing up to drop something in 2020, but the world had other plans. Though it wasn’t confirmed for a long time, fans speculated that last year was the year that Kendrick Lamar was going to make a return after DAMN. which dropped in 2017. In October when he and Baby Keem had a conversation for i-D Mag, it got confirmed.

Until last week, there was really no indication of when Kendrick was going to release new music due to his deathly silence, but then his statement came and tonight we have a treat. Baby Keem releases his new single ‘family ties’ which features the Compton rapper. The last time we heard a Kendrick feature (other than on Busta Rhymes‘ album which was old) was back in the summer of 2019.

This song was originally called ‘Jump 2’ and the main portion of the beat was actually Roddy Ricch’s ‘The Box’ playing backwards, but the final version is different. Some of you might also know that another Keem and Kendrick collaboration called ‘Vent’ was uploaded then deleted on Keem’s SoundCloud a couple of weeks ago, so maybe we can expect that soon too.

You can not only listen to the new song above, but watch the video too (premiering at midnight). It’s directed by Dave Free.