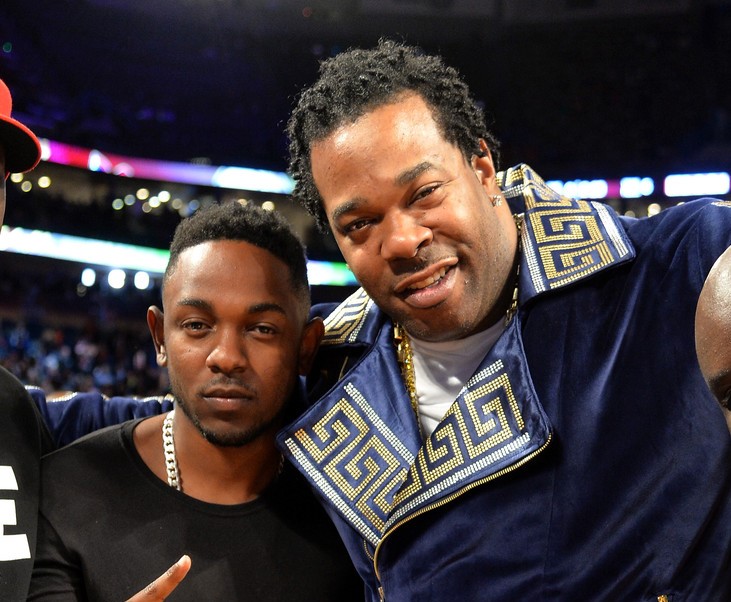 Busta Rhymes is set to release his long awaited new album ELE 2 on Friday but before that, he’s sharing one of the most anticipated songs.

‘Look Over Your Shoulders’ featuring Kendrick Lamar actually leaked in 2018 originally and then a more finished version was heard earlier this year. The one that has been released officially today is quite close to the latter but there are some new elements as well.

With a standout verse from Kendrick and a beautiful sample from Michael Jackson, this is surely a great listen. Check it out below. Extinction Level Event 2: The Wrath of God features a total of 22 songs and additional guest appearances from Mariah Carey, Q-Tip, Chris Brown, Pete Rock, Anderson .Paak, Mary J. Blige and even Ol’ Dirty Bastard.