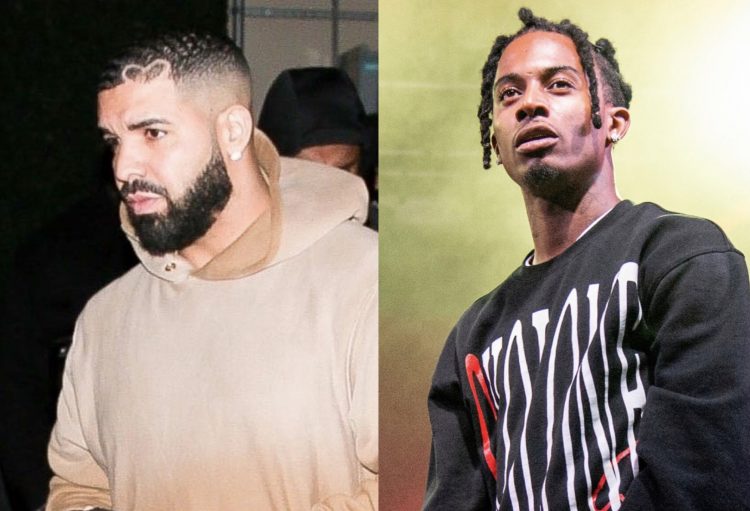 When he spoke to the Rap Radar boys late in 2019, Drake talked about making the next album after Scorpion more concise, so when the dozen plus features for CLB and its 21 song track list were revealed, fans were surprised. The album is only 4 minutes shorted than Scorpion. That hasn’t stopped him from premiering new music already though.

If you’ve been on social media at all this morning, you’ve seen that on Sound 42 last night, Drake put out Kanye West and André 3000’s ‘Life Of The Party’ collaboration in which Drake sends shots at Drake. You can hear it here.

That song is taking up all the headlines, but Drake also premiered new music of his own last night. One of them is a feature on a Playboi Carti and DJ Carnage song called ‘One Day’ and the other is a Drake song featuring Rema called ‘Mention Me’. Also debuted for the first time was a Baby Keem remix of ‘What’s Next’. A solo version of the Carti song has been out for a while, but the Drake verse is welcome.

You can hear all three below. In case you missed the news, Drizzy is set to sell around 600k copies of Certified Lover Boy first week, easily putting it at the #1 spot.