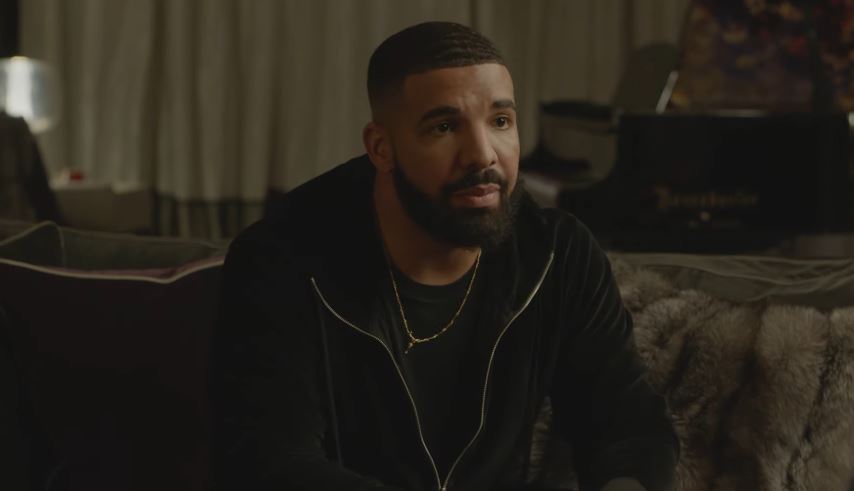 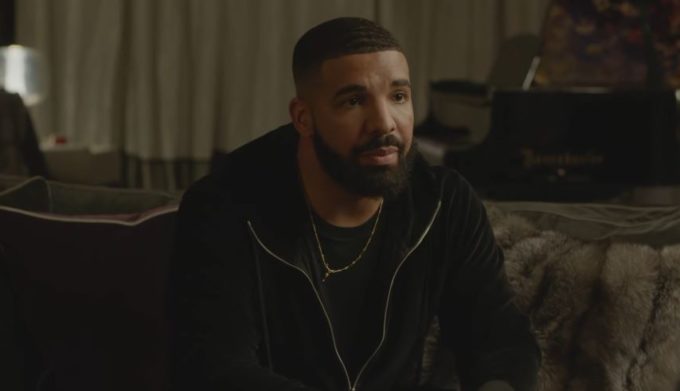 Drake doesn’t do too many interviews so a 2 hour long chat done at his own home? Yes, this is certainly a Christmas gift for some fans.

Today, Drizzy shared an extensive sit down with Elliott Wilson and Brian “B.Dot” Miller where he discussed almost everything a fan wants to know. He spoke about his evolution as an artist, relationship with Lil Wayne and Rihanna, beef with Pusha T, and much more.

Regarding Pusha, Drake said he has no plans to mend the  relationship with his rival. “He’s just made an entire career off of it,” Drake said when speaking of Pusha. “Some people like his music, I personally don’t ’cause I don’t believe any of it. And I like to listen to guys I believe.” The Toronto superstar continued, “You just get to peak behind the curtain too. When I was whatever, 16, thinking that he was the biggest dope dealer in the world serving bricks to all, every corner of America, yeah sure. I was… a fan obviously more so just a fan of Pharrell and the Neptunes. I always wanted to be signed to Star Trak and stuff like that, that was the wave. Now that I’m grown-up, and I know him and the truth, it’s just not as appealing.”

Regarding Rihanna, he says all is well between them and spoke about reuniting with Chris Brown. “That person that was in the middle of us is no longer a part of either of our lives currently and I have the most utmost love and respect for her.” Watch the two hour conversation below via YouTube or TIDAL.

Elsewhere in the interview, he spoke about some of his favorite music from this year (names Young Thug’s So Much Fun his favorite album), where he is with his mind state when it comes to the next album, him and Future “always working” together, some of the Toronto artists he has his eyes on, proud of staying away from drugs despite massive success and much more. “One of my biggest accomplishments is that I didn’t let this massive, massive change in my life destroy me,” Drake said.

A lot of amazing moments in the Drake x Rap Radar interview but this one’s probably my favorite.

“One of my biggest accomplishments is that I didn’t let this massive, massive change in my life destroy me” 🙏🏽 pic.twitter.com/VXBLcWTLvT