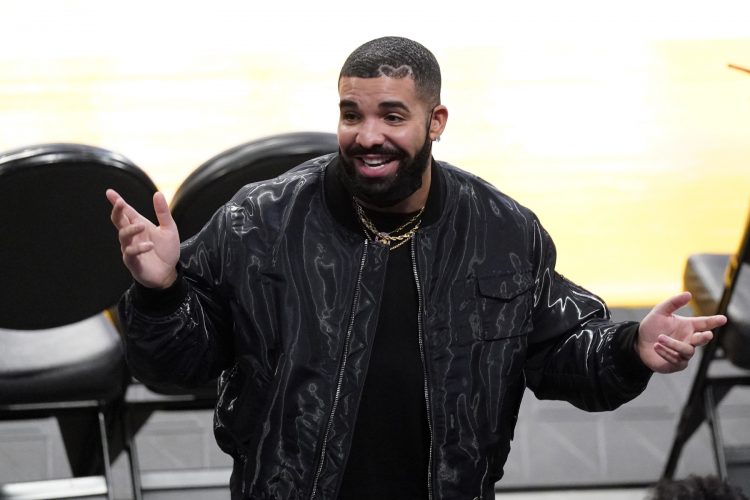 UPDATE: The final numbers for the week are up! Drake ended up selling a whopping 604,194 copies first week, with 48,177 of that number coming from pure sales and the rest from streams. This, of course, puts Drake at #1 on the charts.

Drizzy just dropped and the game is in disarray.

On Friday, Drake put out his 6th studio album Certified Lover Boy which is 21 tracks long and features JAY-Z, Lil Wayne, Rick Ross, Lil Baby, Ty Dolla $ign and more. You can stream the album here and check out a full list of producer credits for it here.

Of course, when it comes to a Drake drop, a bunch of records get broken and people speculate about what he’ll do first week. So far, he has broken the Spotify and Apple Music records for most streams in a single day. In addition, ‘Girls Want Girls’ (feat. Lil Baby), ‘Champagne Poetry’ and ‘Fair Trade (feat. Travis Scott)’ are the three biggest song debuts ever on Apple Music, overtaking Drake’s own song ‘Nonstop’.

Now, we have an estimation for the first week sales. Certified Lover Boy is projected to move 575-625k copies in the first week, with about 50k out of that coming from pure sales, reports HDD. This will of course, give it a clear spot at the number 1 position on Billboard 200 next week.

Can it go even higher? Let’s wait and watch. Last night, Drake premiered Kanye & Andre 3000’s song ‘Life of The Party’ on Sound42 radio where Kanye can be heard taking shots at CyHi, Drake and others.