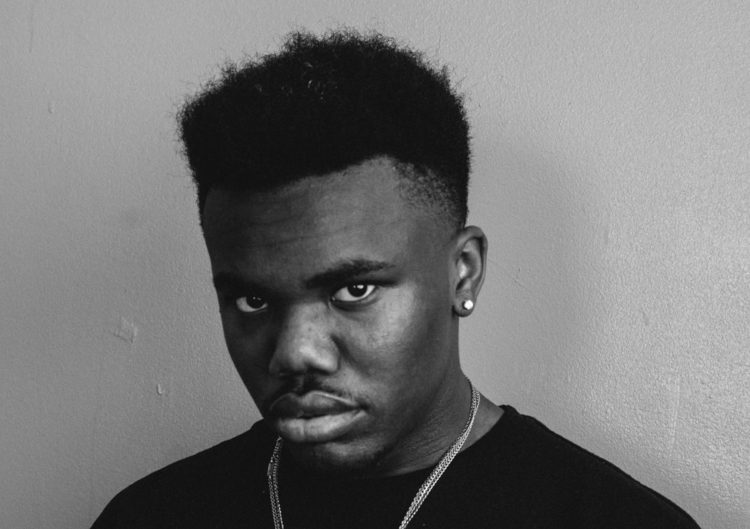 Baby Keem is having a hell of a year.

In April, he collaborated with Travis Scott for ‘durag activity‘ and of course, the last couple of weeks have seen him release ‘family ties‘ with Kendrick Lamar and appear on Kanye West’s DONDA. Before all of that, he put out ‘no sense’ here, which might not make the cut for the album, but is arguably my favourite song of his.The whole run has been gearing up to his sophomore album, the melodic blue. This morning, Keem has revealed the cover art and release date.

The young rapper announces that the album is due this Friday, September 10th and releases a trailer for it. It’ll be interesting to see if it gets released under pgLang, which would confirm that he’s a rapper on the label and perhaps lean us towards Kendrick releasing albums under there after he leaves TDE.

There’s also potentially another Kendrick Lamar collaboration on there called ‘Vent’, which leaked as ‘Fade’ last year. We’ll have to wait and see if it makes the cut. You can check out the front cover of the LP and its trailer below and if you missed it, check out Keem’s remix of Drake’s ‘What’s Next’ here. Drizzy premiered it on Sound 42 the other night.