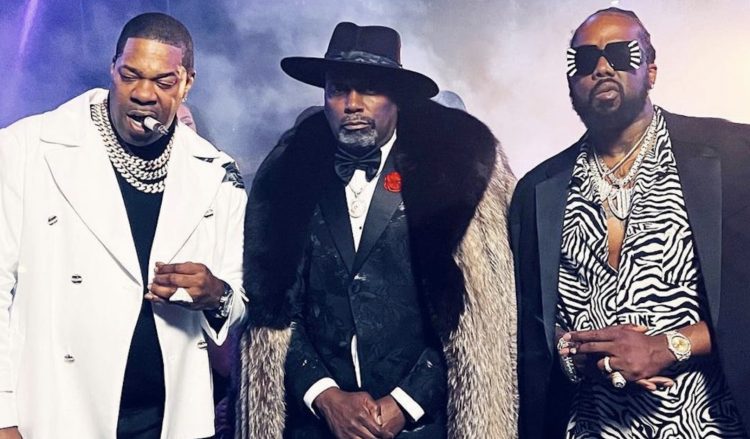 A few weeks ago, Funkmaster Flex premiered a new song from Busta Rhymes, Conway The Machine and Big Daddy Kane called ‘Slap’. In typical Flex fashion, he went crazy during the premiere and now, we get to hear the final, studio version of the record.

The three New Yorkers link up for the official video too, which is directed by DreFilms and Bussa Buss himself. The record is produced by the legendary Marley Marl. It feels like an old school record with a hard beat that focuses on bars, which is exactly what we want from these three.