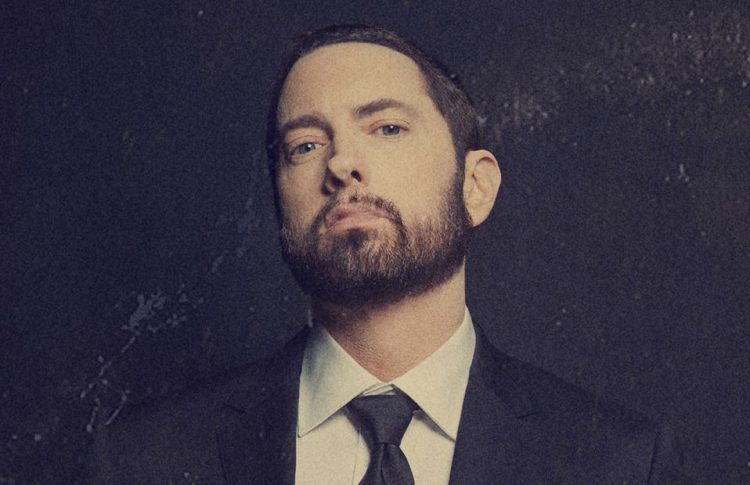 On Wednesday, Eminem announced the news on social media. The new collection, which celebrates 20 years of the much loved soundtrack, includes the demo version of ‘Lose Yourself’ which has different verses, an alternative chorus, and only a rough idea of what the final product would sound like. This version was previously available on the Shady XV compilation but has been missing from most streaming services due to some reason.

The expanded edition also features multiple instrumentals of original songs from the soundtrack.

8 Mile: Music from and Inspired by the Motion Picture was released on Oct. 29, 2002, 10 days before the hit movie hit theaters. Apart from the GRAMMY and Oscar winning ‘Lose Yourself’, the set also included other popular songs from 50 Cent, Nas, Jay-Z, Gang Starr, Rakim, Xzibit and more.

Stream the expanded edition below.