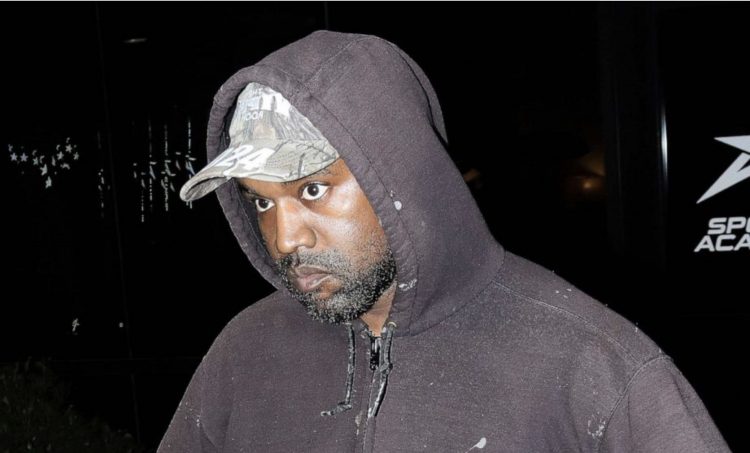 When he made his second appearance on Drink Champs, Kanye West made some statements about George Floyd that had people very upset. He implied that Floyd died from fentanyl and not a lack of oxygen due to the police officer having a knee on his neck, which a medical expert has testified in court. That comment ended up getting Ye sued for $250 million by Floyd’s family.

Now, the rapper has spoken to paparazzi and said that he apologizes for the comments. He acknowledges that the comements hurt his people. “By what Adidas is doing… I know how it feels to have a knee on my neck now. Thank you God for humbling me and letting me know how it really felt”.

In the exchange, he also acknowledged that by one definition of antisemitism, he did indeed make antisemitic comments and he says he was unaware of this previously. You can watch the video below.