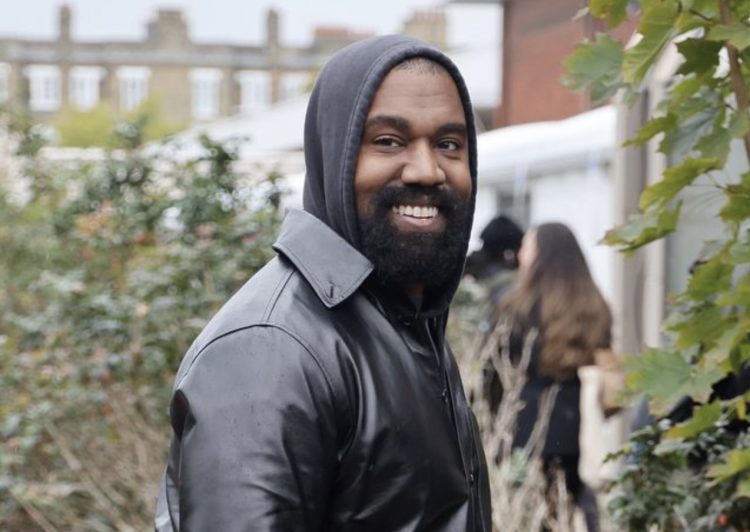 Much was made of Kanye West’s ‘White Lives Matter‘ t-shirts and though he planned to sell them as part of YZYSZN9, American Apparel founder Dov Charney eventually ended up refusing to sell them despite manufacturing them.

Now, it looks like Ye has found a way to get people to wear the shirts regardless.

In a video posted by Ian Connor on social media, a group of people are seen giving the shirts out to homeless people on Skid Row. The drop happened earlier in the week and Rolling Stone reports that another one has already been planned.

If the fact that Ye is seemingly using the fact that homeless people are in a needful position to push his agenda wasn’t bad enough, him associating with accused serial rapist Ian Connor with this is making it even worse.

You can watch the videos below.