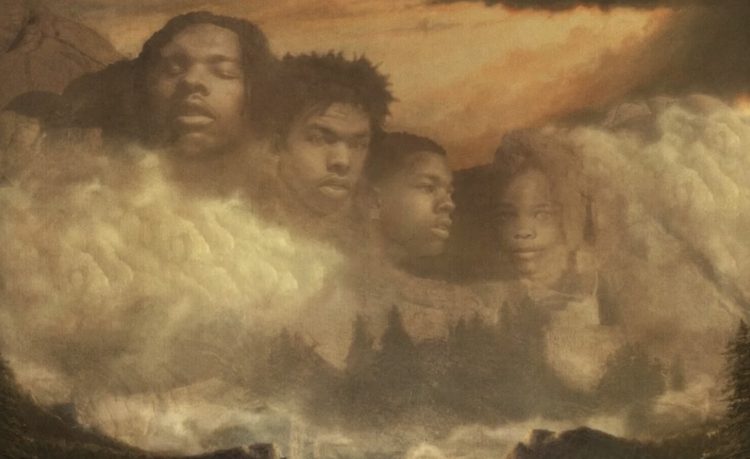 Lil Baby released his newest album It’s Only Me this past Friday amid a not so busy week.

Fans also noted that the album arrived on DSPs without the usual fanfare we see from Lil Baby releases. But how is it doing numbers wise? Today, we have the first week sales projections for the 23-song album.

HDD reports that the follow up to the 4x platinum My Turn album is projected to move a whopping 185-210k copies in the first week due to very strong performance on streaming. This will easily give it the number 1 spot on the Billboard 200 chart next week.